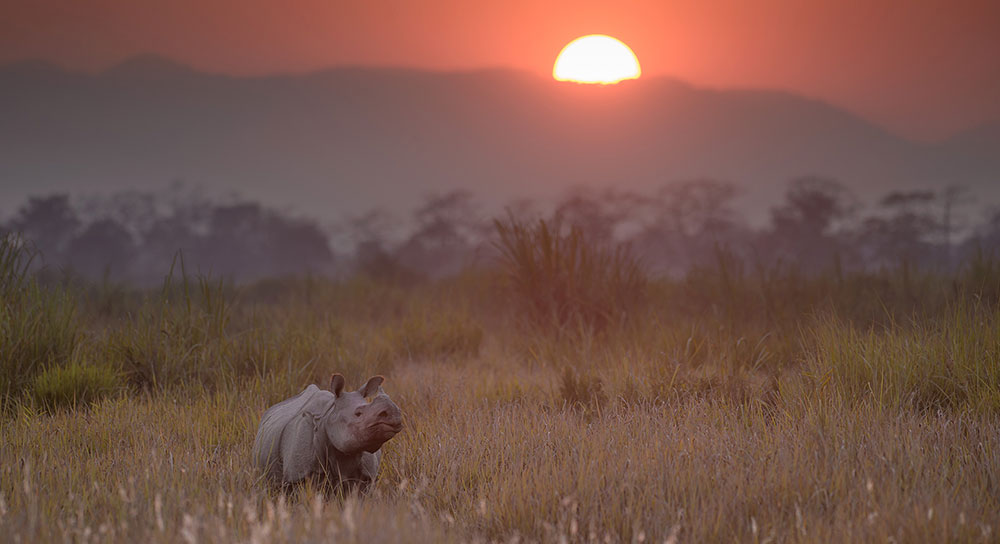 Some destinations are such visually exquisite treats for your eyes, that preserving the memories of that sight becomes an imperative. The stunning vistas and gorgeous surroundings of these places take your breath away and leave you with a dropped jaw, as you struggle to get your camera ready to take a beautiful picture.

Masai Mara: Masai Mara and Serengeti national parks are famous for sightings of lions, leopards, cheetahs, zebras, gazelles, and wildebeest. The unforgiving natural terrain full of circles of trees, scrub, and savanna are the backdrop for the Great Migration, as giant herds of thousands of wildebeests travel across the Serengeti and Masai Mara reserves.

The vast plains, the scant vegetation, and the exotic wildlife make for an incredible sight, and spotting an exotic animal in its natural habitat will have you reaching for your camera again and again. 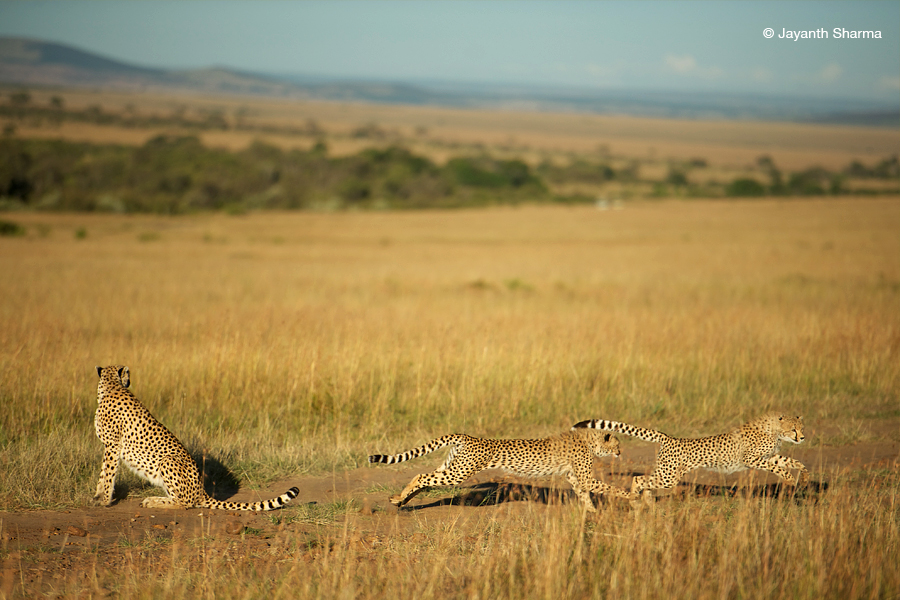 Cambodia: Angkor Wat, the biggest religious structure in the world and the ‘single greatest work of art’ according to Arthur C. Clarke, is one of Cambodia’s many wonderful tourist attractions. The large Hindu temple built in the early 12th Century is admired for its grandeur, its extensive bas-relief, and the many exquisitely carved features that adorn its ancient walls.

The museums in Phnom Penh houses incredible collections of ancient art, as well as shocking descriptions of the violence of the Khmer regime in the 1970s and ‘80s. For some more lighthearted tourism, Sihanoukville is home to stunning beaches that look out onto the gorgeous Gulf of Thailand.

Costa Rica: Costa Rica offers the unparalleled natural beauty of the Caribbean. Volcanoes, tropical forests, botanical gardens, stunning river valleys, and hundreds of beaches on the Pacific and Caribbean make the country a wonderful place to see some amazing birds, frogs and snakes, while having a fantastic time. The azure seas and white sand make for extremely compelling visuals, and sun-kissed photos of the tropical beach are guaranteed to make everyone jealous of you.

Tanzania: Almost 38 per cent of Tanzania’s land is protected as a wildlife reserve, and is home to 16 national parks with a variety of animal life, including large and charismatic mammals like the lion, leopard, cheetah, rhino, elephant, Cape buffalo, giraffe, hippo and various antelopes.

The Serengeti in Tanzania is also a part of the setting for the Great Migration, and the exotic wildlife in its natural habitat attracts many hundreds of thousands of visitors annually. Tanzania is also the home of the fabled Mt. Kilimanjaro, Africa’s highest peak and World Heritage site. The beaches and bazaars of Zanzibar offer countless opportunities to take pictures of the beautiful people and exciting environment of this beautiful nation.

Iceland: Iceland is well known for its untouched nature and unique atmosphere. A country in one of the colder latitudes in the world, it belies its name by being a green country of much natural splendor.

Sulfur springs dot the island, providing warmth and sustenance to the environment. Quaint and clean cities and townships make for eclectic and colourful pictures of this Scandinavian island. When it comes to amazing photographs, the Aurora Borealis or Northern Lights offer an unparalleled vista of the natural miracle, as they light up the night sky.

Varanasi: Varanasi is a major centre of Hindu devotion, pilgrimage, mysticism, and poetry and has been a center for cultural importance and religious education. The ghats on the river Ganga are the major sites for pilgrims performing various rituals, including the cremation of the dead.

The aarti or prayer performed for the river every evening make for a stunning visual, as the many diyas of devotees are reflected in the dark waters of the river. On the other side of the river, the scenic Ramnagar fort, made out of cream-coloured sandstone built in the typical Mughal style offers a beautiful view of the city and is quite photogenic as well. 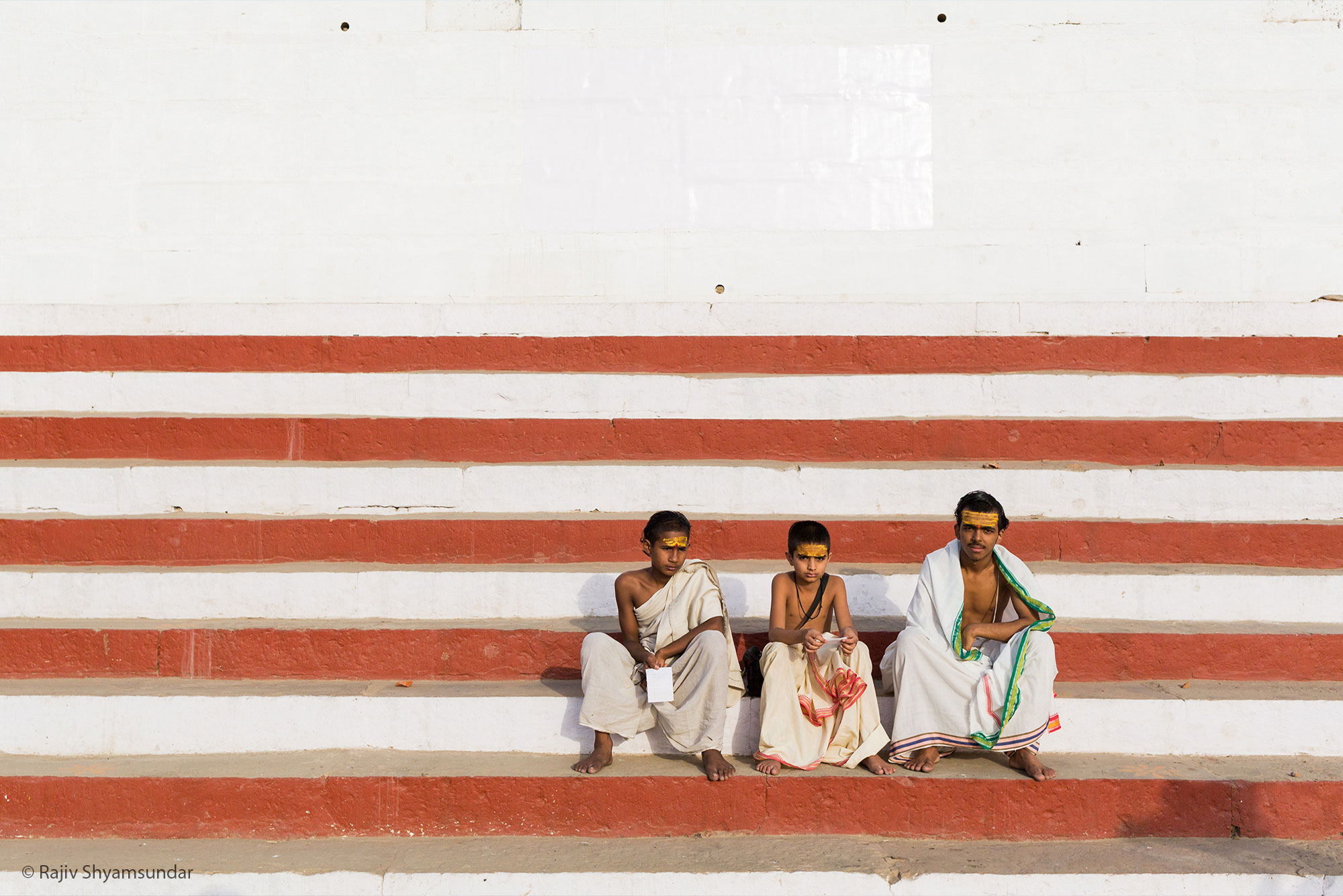 Kanha: One of India’s largest tiger reserves, Kanha National Park covers nearly 1,000 square kilometres of pristine ecology in the heart of India. Significant populations of the Bengal tiger, leopards, sloth bears, and the barasingha can be found interspersed amid the trees and in the meadows, that make this one of India’s most visually stunning natural locations. Keep an eye out for the beautiful fauna of the area, as capturing the memory of a wild encounter in the forest that inspired Rudyard Kipling’s ‘The Jungle Book’ is certain to be a cherished memory.

Kaziranga: Kaziranga National Park in Assam hosts two-thirds of the world’s great one-horned rhinoceroses, and is a World Heritage Site. It is home to the highest density of tigers among protected areas in the world, and has large breeding populations of elephant, water buffalo, and swamp deer. Kaziranga is also famous for being an important sanctuary for various species of birds in its vast expanses of tall elephant grasses, marshland, and dense tropical forests.

Bharatpur:Situated in what is known as India’s ‘Golden Tourism Triangle’ of Delhi-Jaipur-Agra, Bharatpur is another of India’s World Heritage Sites. The reserve is home to thousands of migratory birds, especially during the winter season. Initially created as a waterfowl-hunting ground for the local maharajas, the reserve is a collection of dry grasslands, woodlands, woodland swamps and wetlands that are home to 366 distinct bird species.

Corbett: Jim Corbett National Park is India’s oldest national park and was established to protect the sensitive habitat of the endangered Bengal tiger. The hills, riverine belts, marshy depressions and grasslands are home to charismatic mammals such as the Asiatic elephant, leopard, hog deer, barking deer and yellow-throated marten in addition to the tigers and highly diverse avian life that have made this reserve famous.

(Jayanth is a traveller, photographer and co-founder and CEO at Toehold)