Animal of the Week: Nilgiri langur 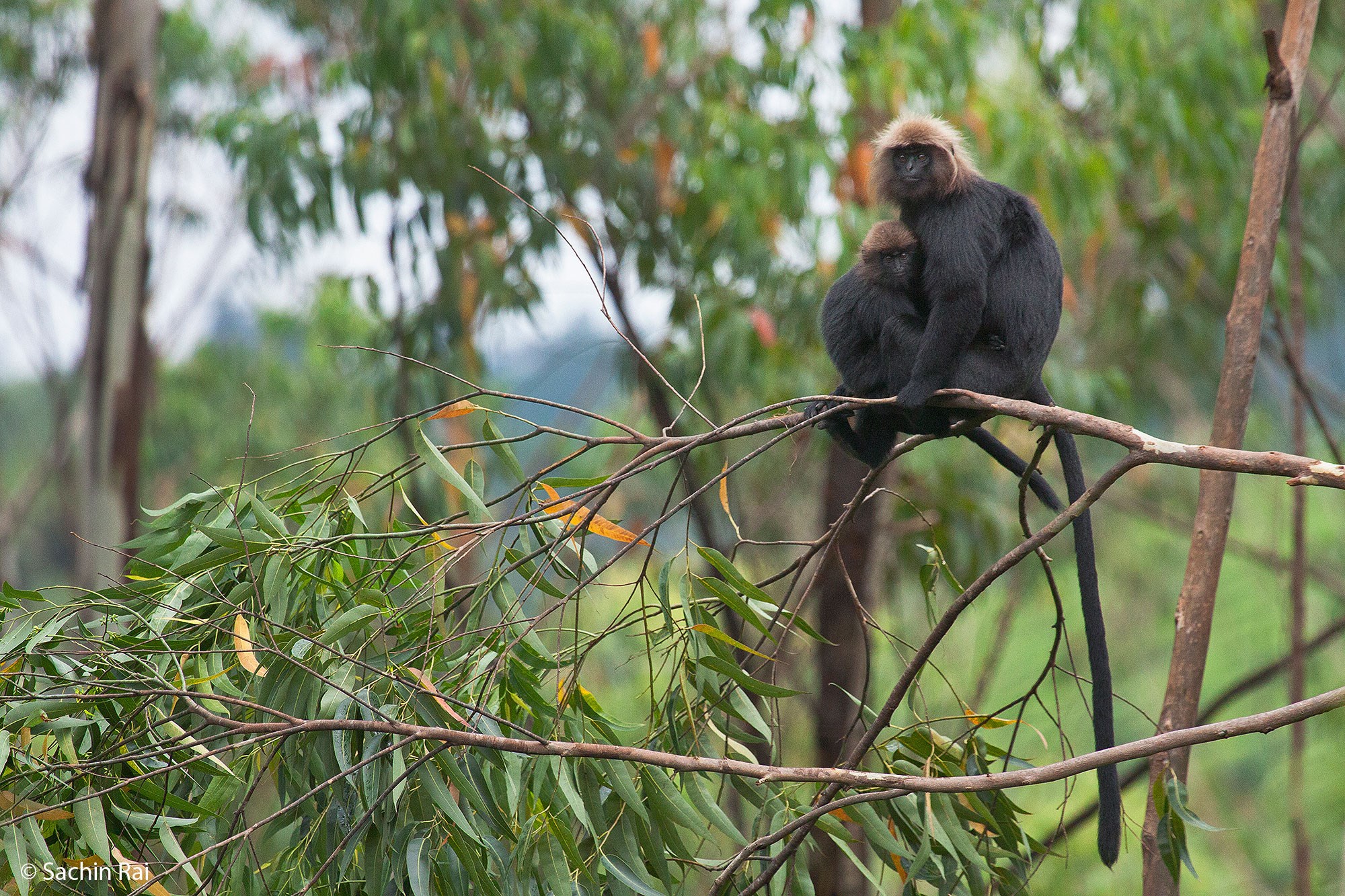 Not only do its body’s glossy black fur and its head’s golden-brown fur make the Nilgiri langur a delight to watch, but also the fact that it is found only in some parts of the Western Ghats and hilly areas of Tamil Nadu and Kerala makes this mammal something to look out for when you are in Anaimalai this September.

This langur is classified as a vulnerable species. It is hunted for many reasons, including its skin that’s used to make drums; some parts of its body are used as meat as well as what’s considered ‘traditional’ medicine. Other threats include habitat loss because of human settlement, mining, crop plantation, building of dams, fragmentation; deliberate fires; road kills and local trade for pets. Some natural causes include landslides, flooding and storms.

The Nilgiri langur is arboreal, and mainly folivorous, but it is also known to consume seeds, insects, buds and flowers, bark, and stem. And for being good a disperser of seeds and for its colonising ability, it is our Animal of the Week!