There Is No Perfect Picture, But We Try: Riju Ray

When he was little, he spent most of his time observing his father making images who also used to travel a lot for photoshoots. He was a proud son when his father’s photos were even published back in the days. When his passion for photography, which emerged in his early childhood days, took a brief pause due to various reasons, it was the revolutionary invasion of the DSLRs in the market that brought him back to the world of pixels.

Today, Riju Ray hasn’t looked back and makes images for the very sake of art. He began with people and travel photography whenever he could make time, but after he bought his first DSLR, the frequency of making images improved. In the recent past, Mr. Ray has developed a keen interest in wildlife and has been into wildlife photography ever since.

“I am not very sure what made the transition occur, but being in the forests and observing wildlife in their natural habitat began to affect me in transformative ways,” says Mr Ray. “And I started exploring this genre of photography without any inhibition, because there is not as much of a logistical challenge as before.”

He says that with the advent of innovation and technology, the range of cameras and lenses available today helps us realise our imagination to its own limit. And the equipment, he adds, thanks to places like Toehold, can also be hired and need not be bought if it’s very expensive.

“In the near future, I would like to go back to my early interest and do more of people photography as well,” he explains.

Mr. Ray asserts that photography brings him solitary joy and that the art is an intimate affair. He encourages logical and constructive feedback from those who have been doing the same with genuine passion. He imbibes only sensible and beneficial reaction from the whole scene of sharing his work on social media and thinks all the time about bettering himself at his art with each passing day.

When asked about elaborating on his passion for wildlife photography, Mr. Ray had this to say: “The overall expenses and infrastructure needed for one to go into the wild has become affordable and better these days. And the challenge of sighting the wild beings you want to and getting the image itself is such a challenge that it makes me want to take it up, although, even after investing all the time and money, one could still come back with no luck. And even if the sighting happens, there is hardly any assurance that you get to see them in perfect image-making conditions. There is no perfect picture; the beauty of wildlife photography, according to me, lies in the fact that an image could be a very random occurrence.”

Mr. Ray tells us that he loves B. R. Hills in Karnataka and even if he doesn’t get to see wild life there, just being in his favourite forest that keeps calling him back, itself, brings him immense joy. He says he also likes the Western Ghats, especially the emerald beauty of Agumbe. “Simple joys like eating and sleeping, and doing the daily little tasks from morning till evening in the forest itself brings me pure joy. Even when I am venturing out on safari vehicles, I don’t go with any expectation. I just enjoy being wrapped in the silence and the respite that the womb of the forests offers me,” elucidates Mr. Ray.

He tells us how Toehold has helped him in his journey: “Toehold helps so many people every day through rentals. To me, the differentiator that sets Toehold as a class apart is that they never make an attempt to oversell, it isn’t just about marketing. When the equipment I need isn’t available, they ask what my requirement is and suggest alternatives even if it means downselling to fit my need. I appreciate the value they thus bring into their business, which is a rare thing these days.”

“Photography, to me, means the marriage of imagination and reality. This is further accompanied by the technological excellence we’ve achieved today,” says Mr. Ray when asked about what photography means to him.

We wish that his idea of photography always stays married to more innate joy and success.

More from the Blog 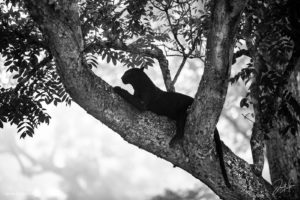 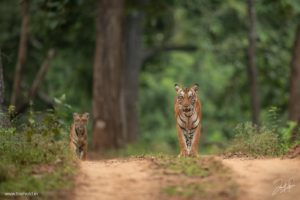 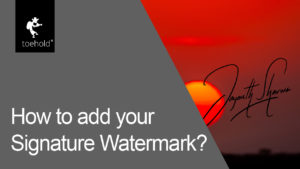 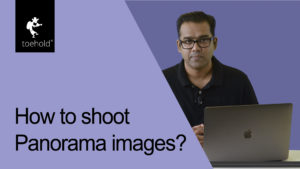