This is the second of a six-part series on the tigers of Bandhavgarh. To read the first part, click here.

Understated and heroic are adjectives that usually don’t coexist, and yet, that is precisely what the tigress under today’s discussion is. For today’s tigress is no ordinary cat, but the venerable Banbehi Female. 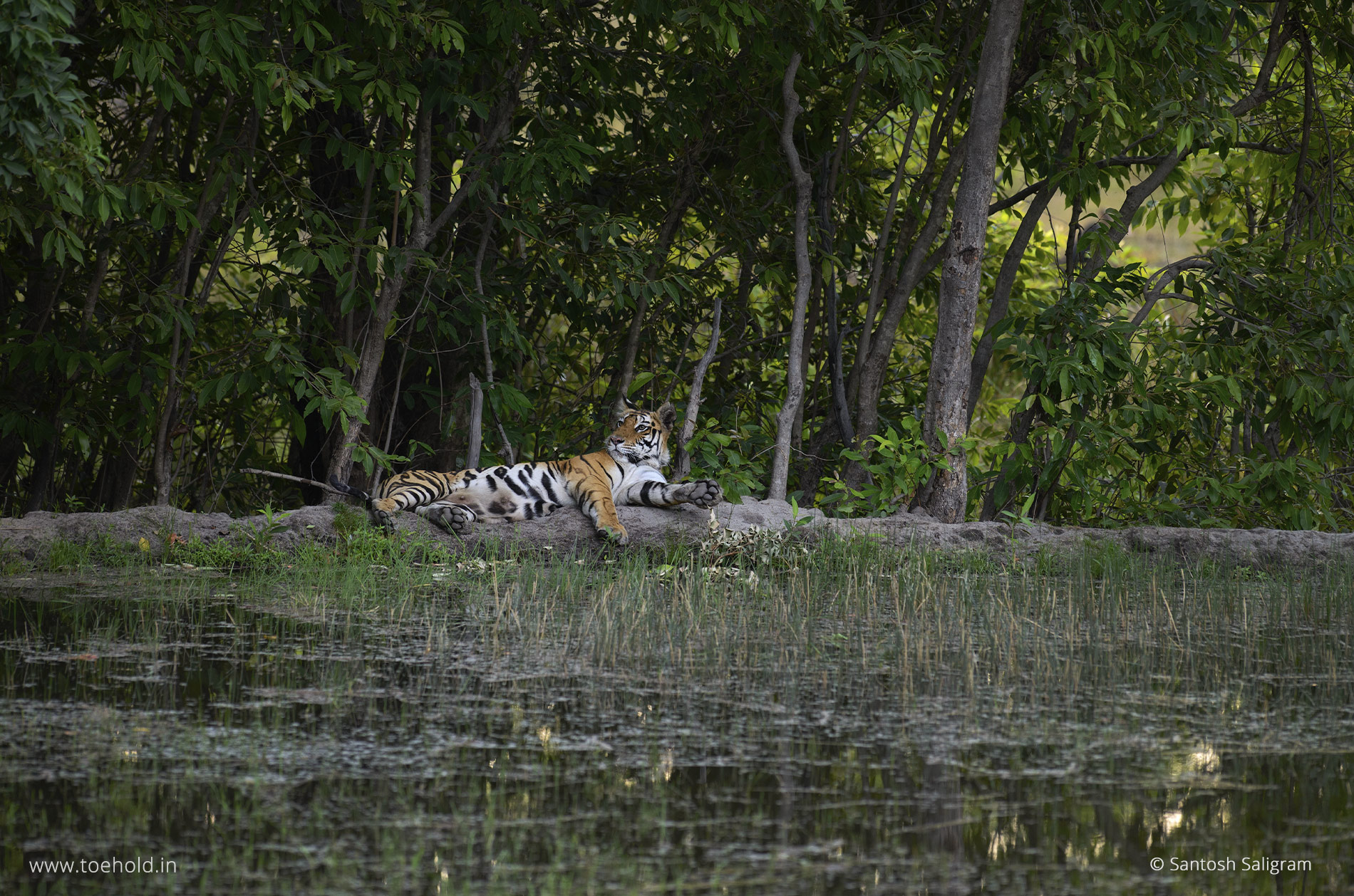 For us, writing about her is like writing about a person. She has a distinctly human presence. She’s seen in Tala but has permanent residence in our hearts. 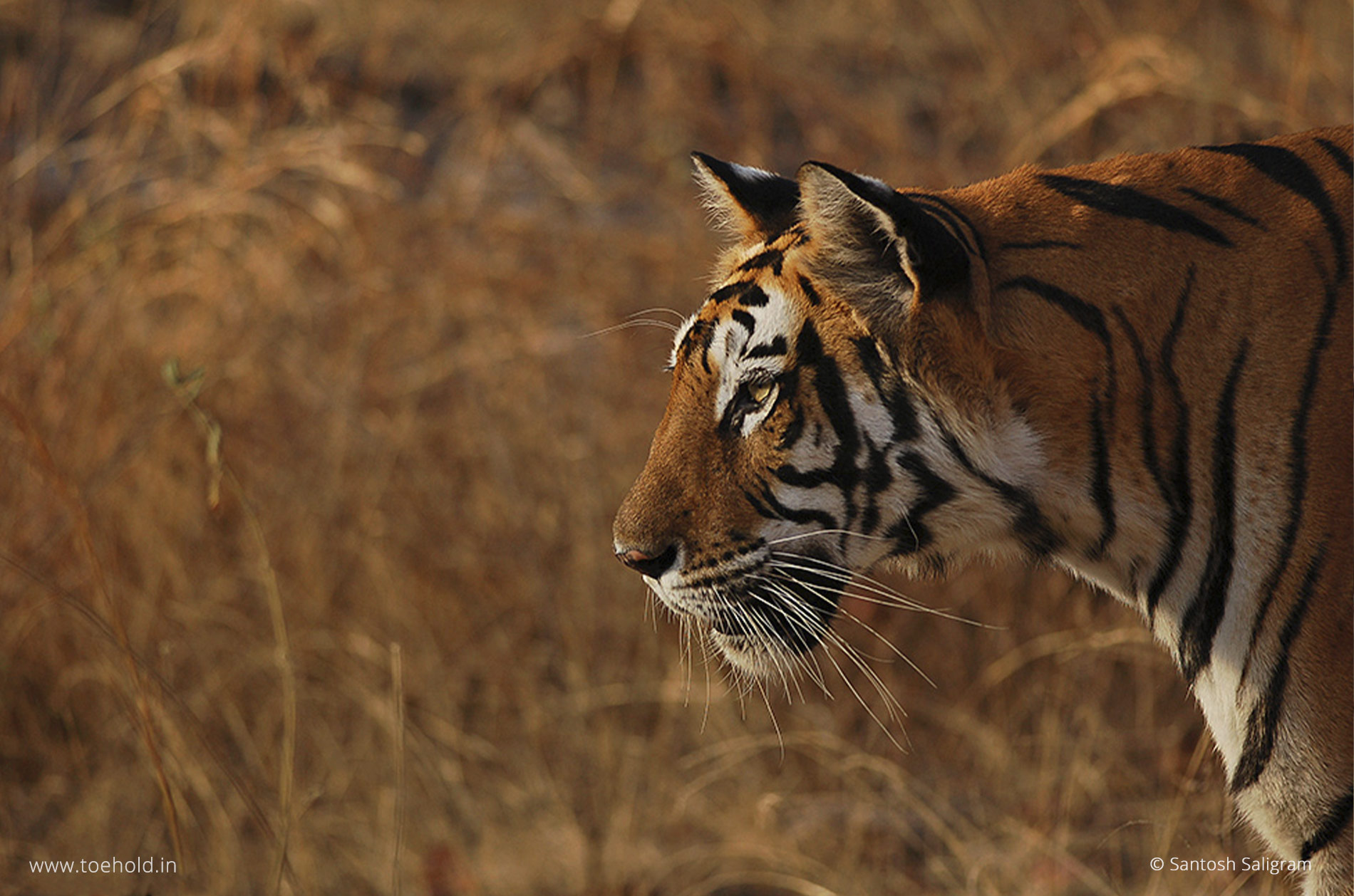 She was born in late 2007 or early 2008. She’s a daughter from the last litter of the Old Banbehi Female. 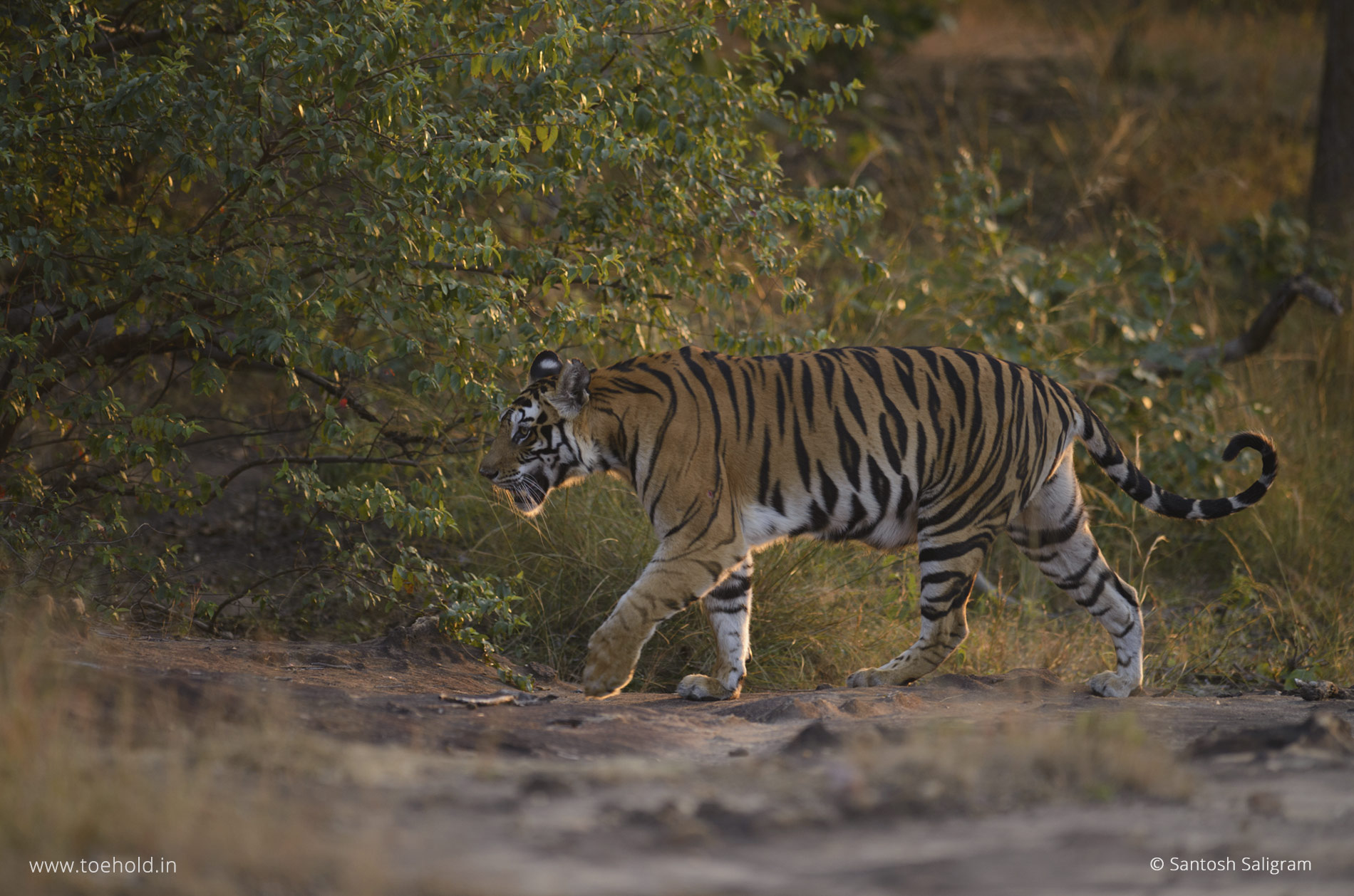 Her mother died in May 2009, when baby Banbehi was a little over 12 months old. She has survived being orphaned at as a cub. That’s why she’s a hero. 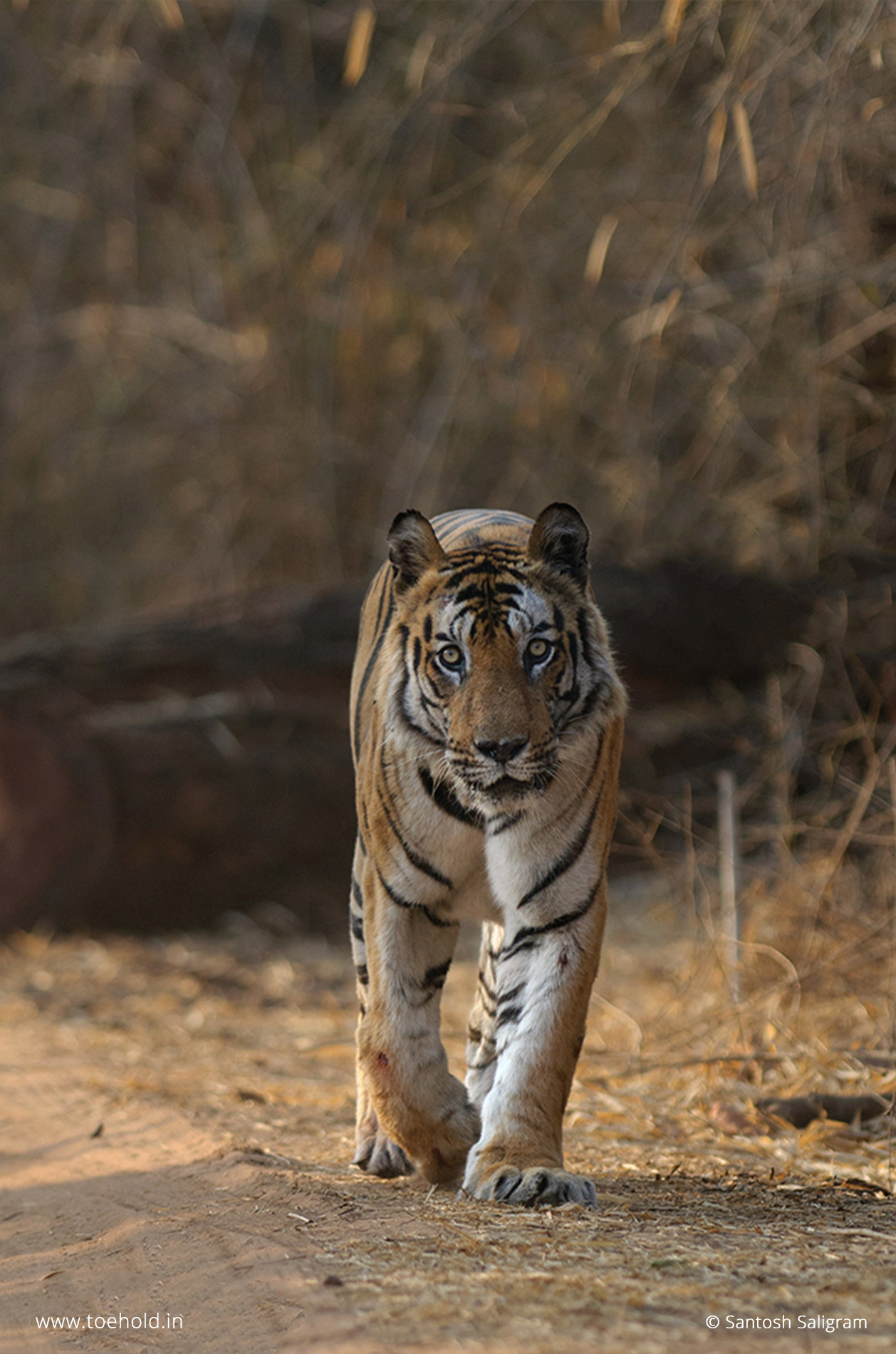 We adore her also because she’s one of the last direct progeny of the iconic B2. (She even looks a lot like him.) 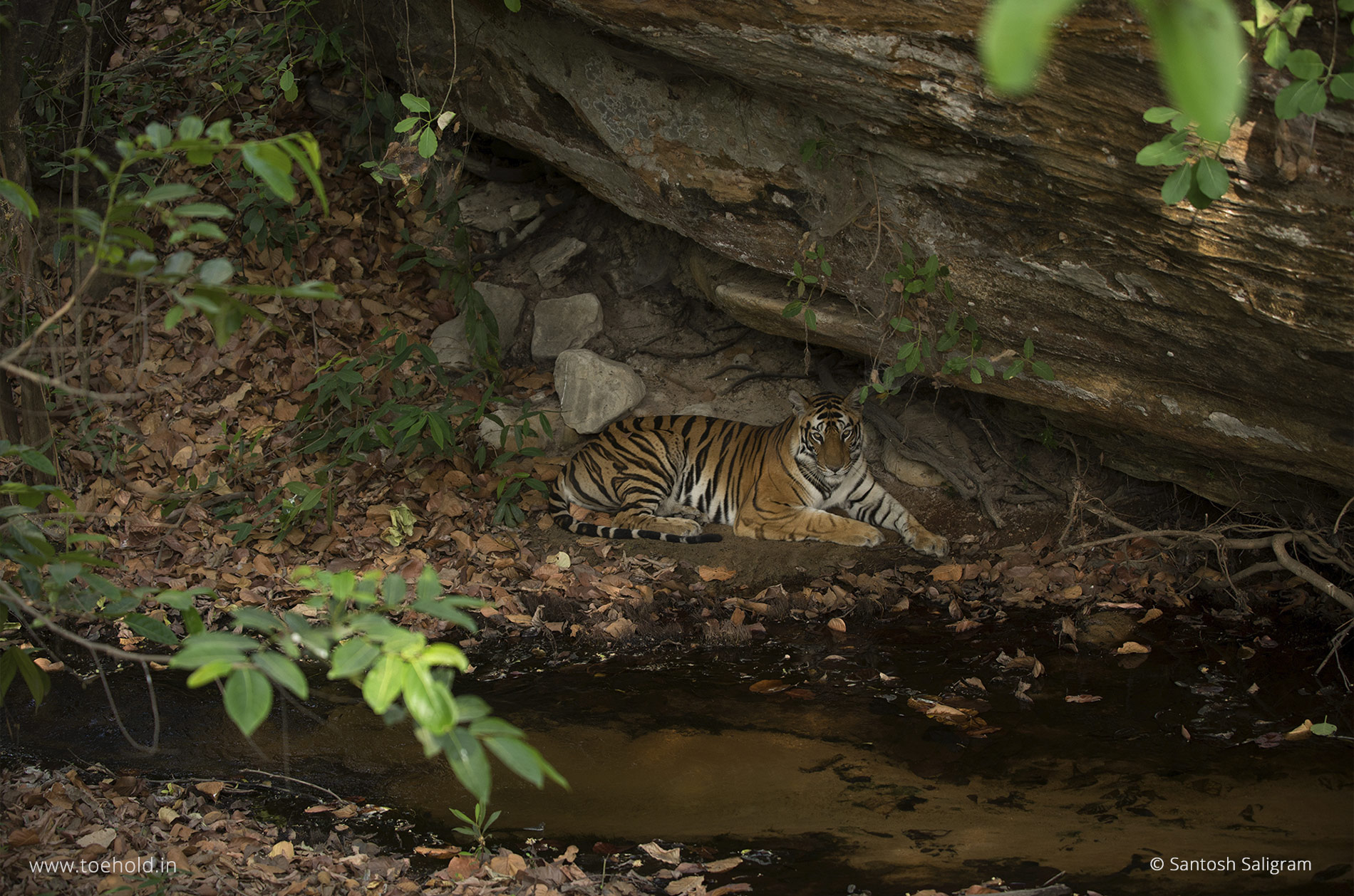 Her habitat is breathtakingly vintage-Bandhavgarh. 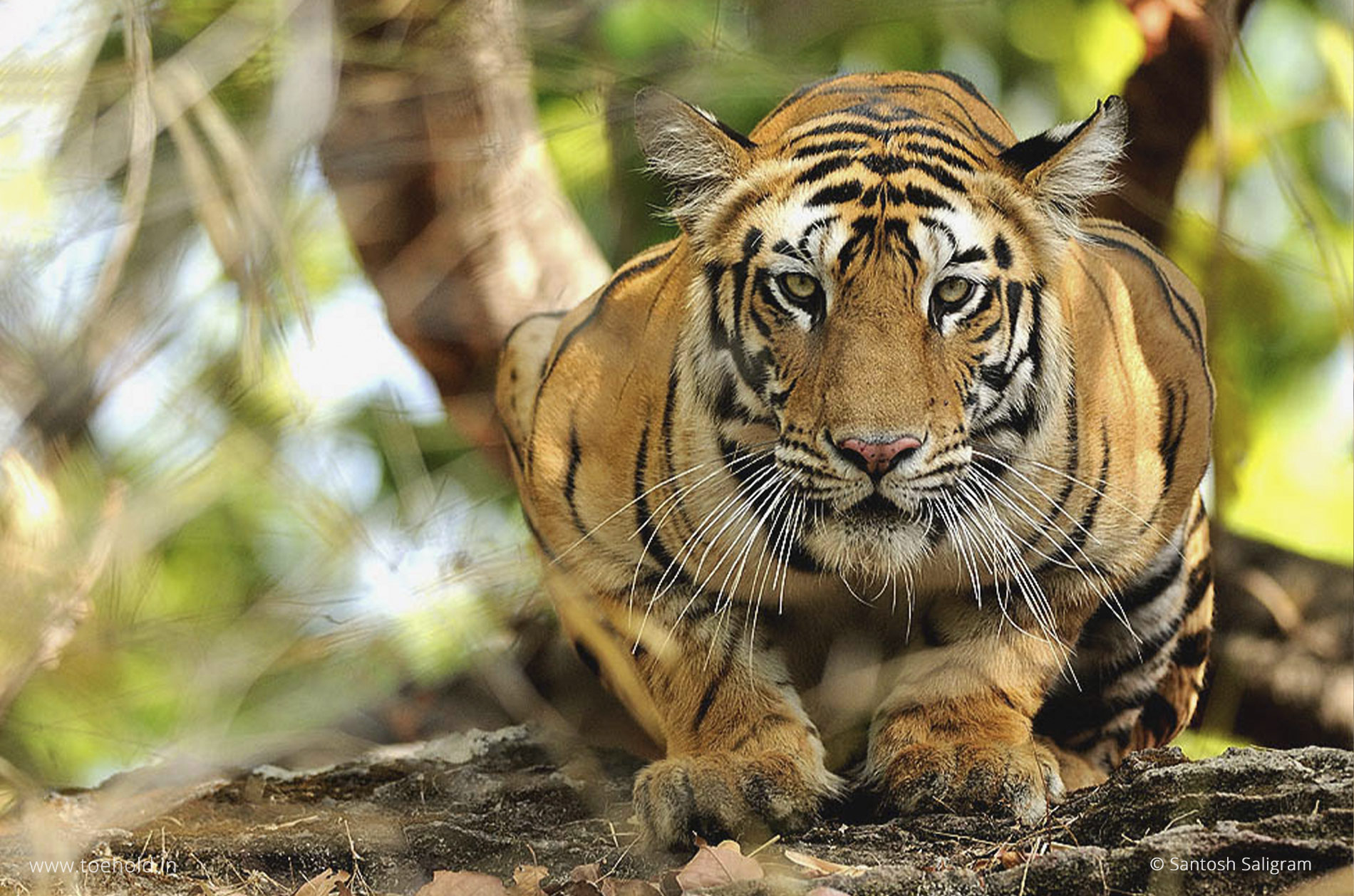 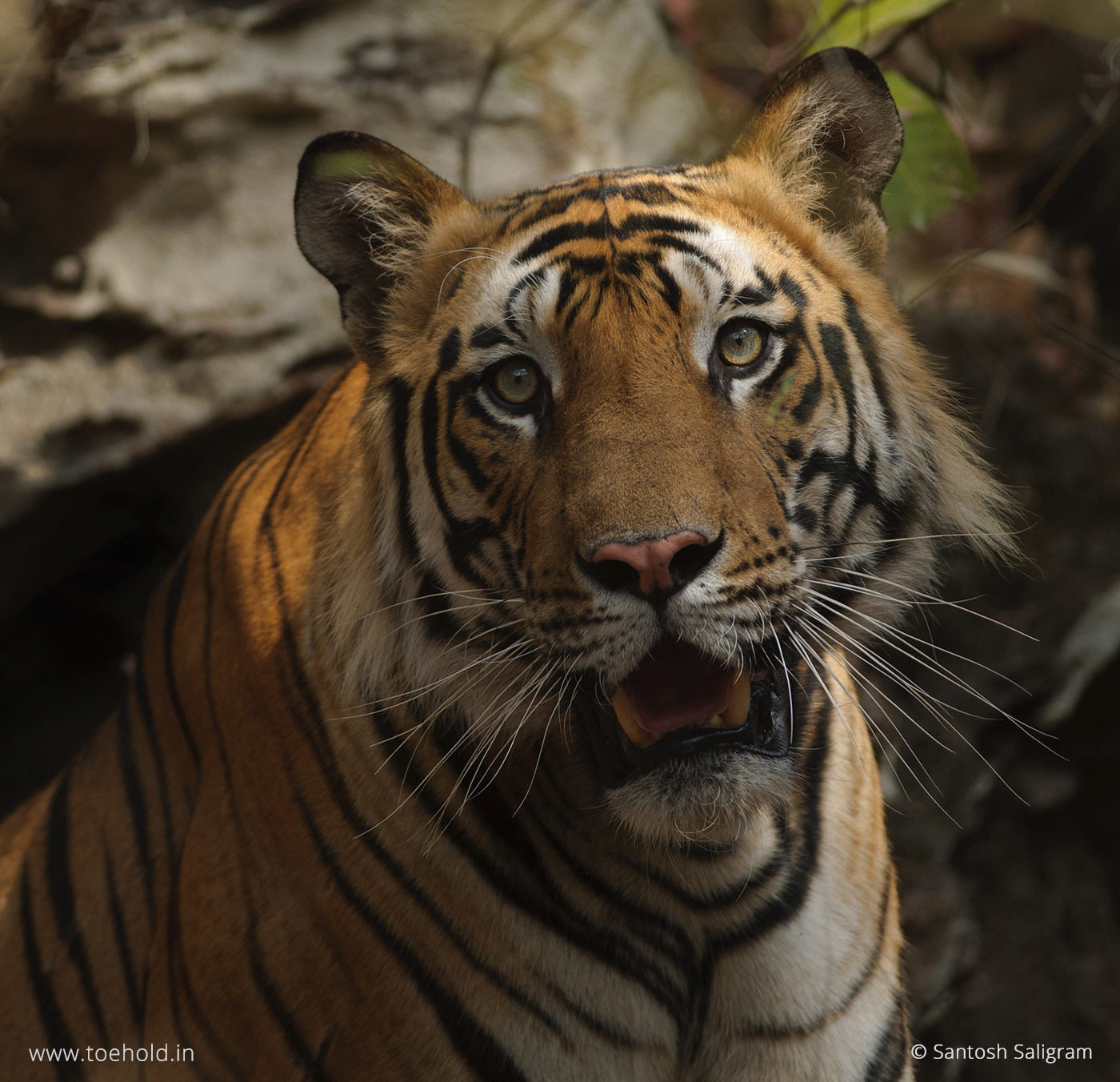 She was mating then with her nephew, the famous Kalua. 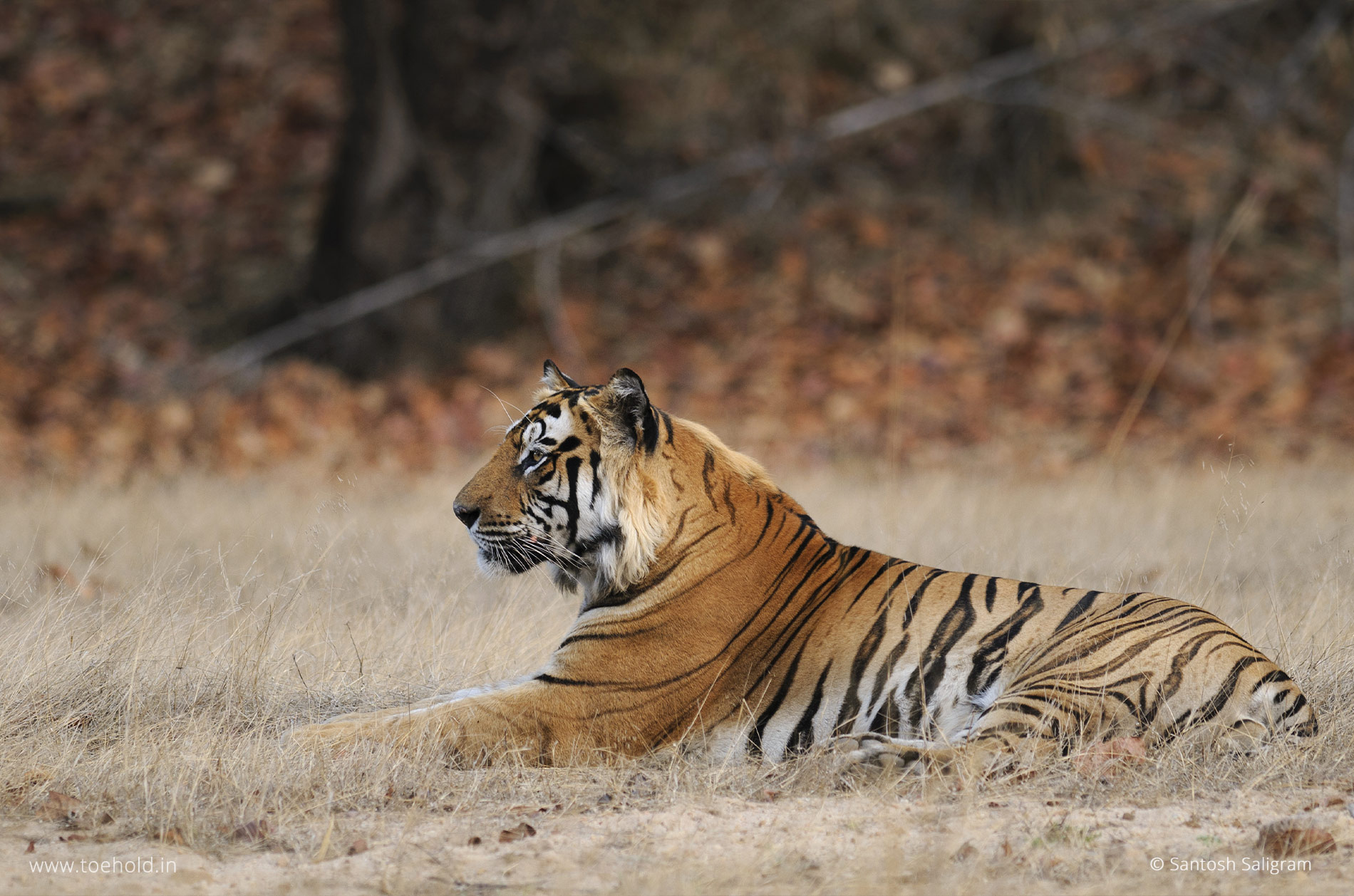 But she didn’t have cubs with him. Instead, she did with the adorable Bamera. Her first litter had three cubs: two males and a female. 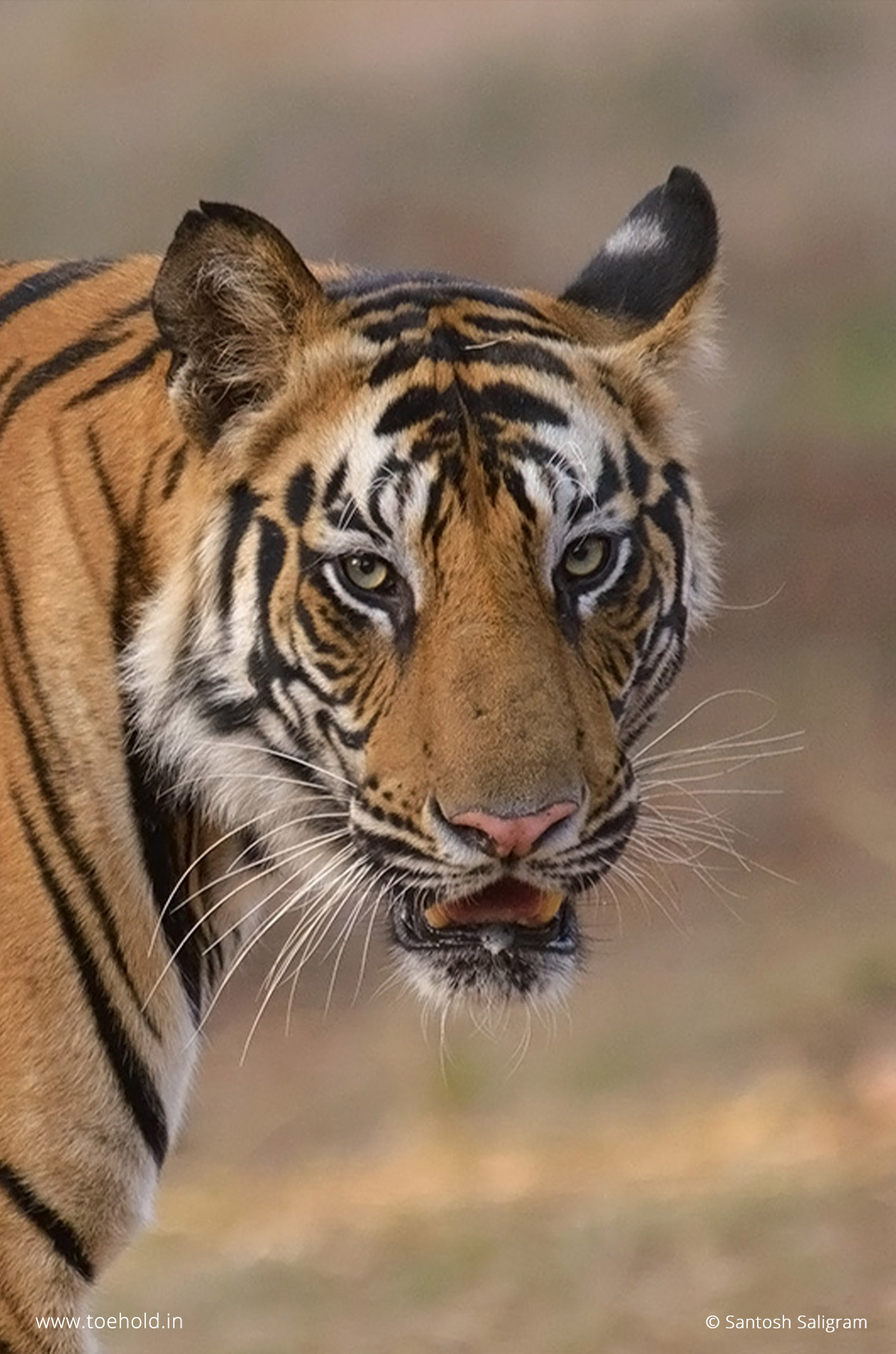 One of the males was very bold… 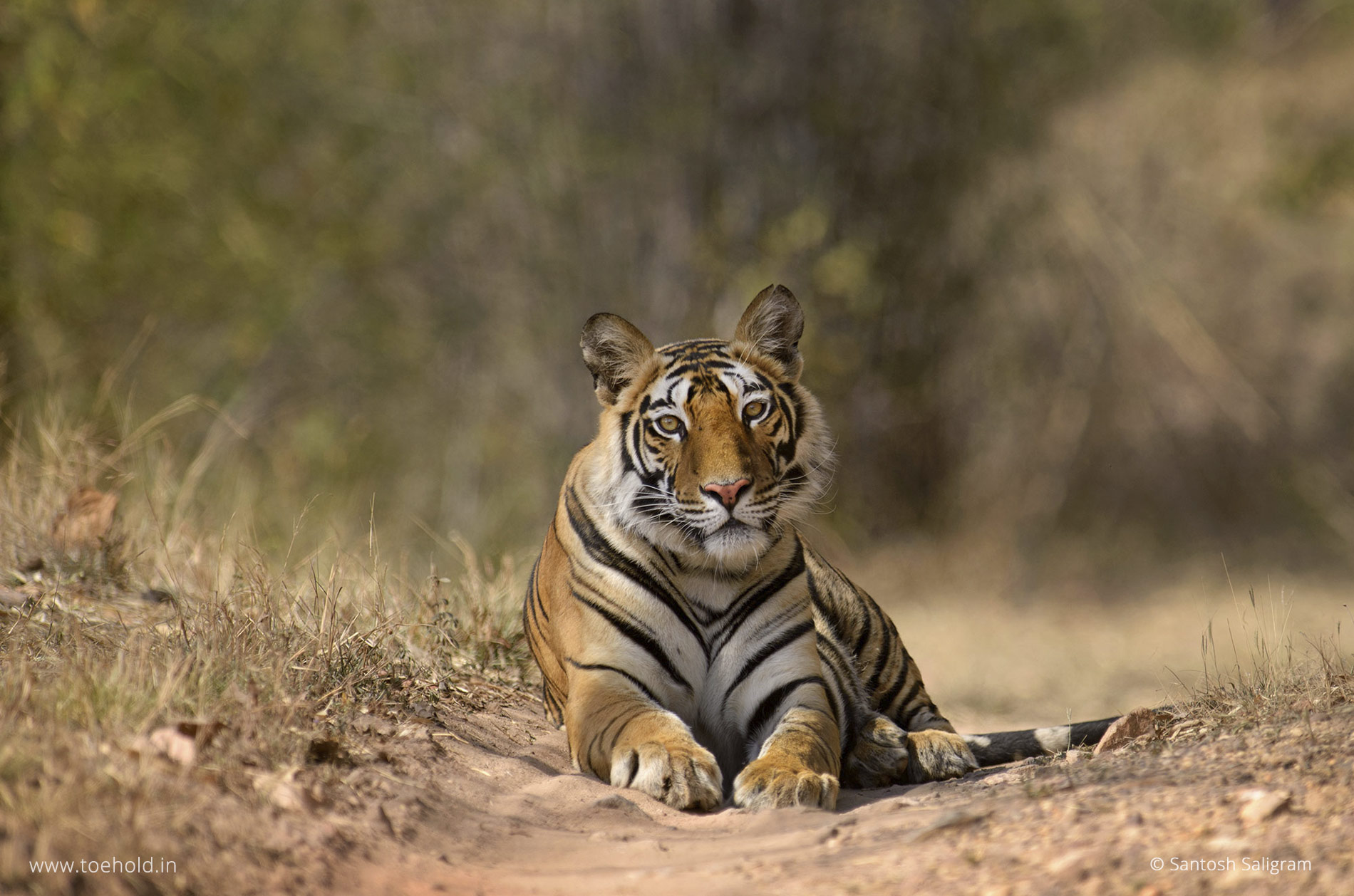 …and the female, extremely pretty. In her third litter, only a male survived. He was called Samrat. She then had a fourth litter, of two males and a female. She had a fifth litter in the summer of 2018, but the cubs didn’t survive. In October 2018, we were thrilled to learn she may have given birth again. If true, this would be her sixth litter! All tigers are special, but Banbehi is a beloved. What are ‘Star trails’ and how to photograph them?