Animal of the Week: Indian Jackal 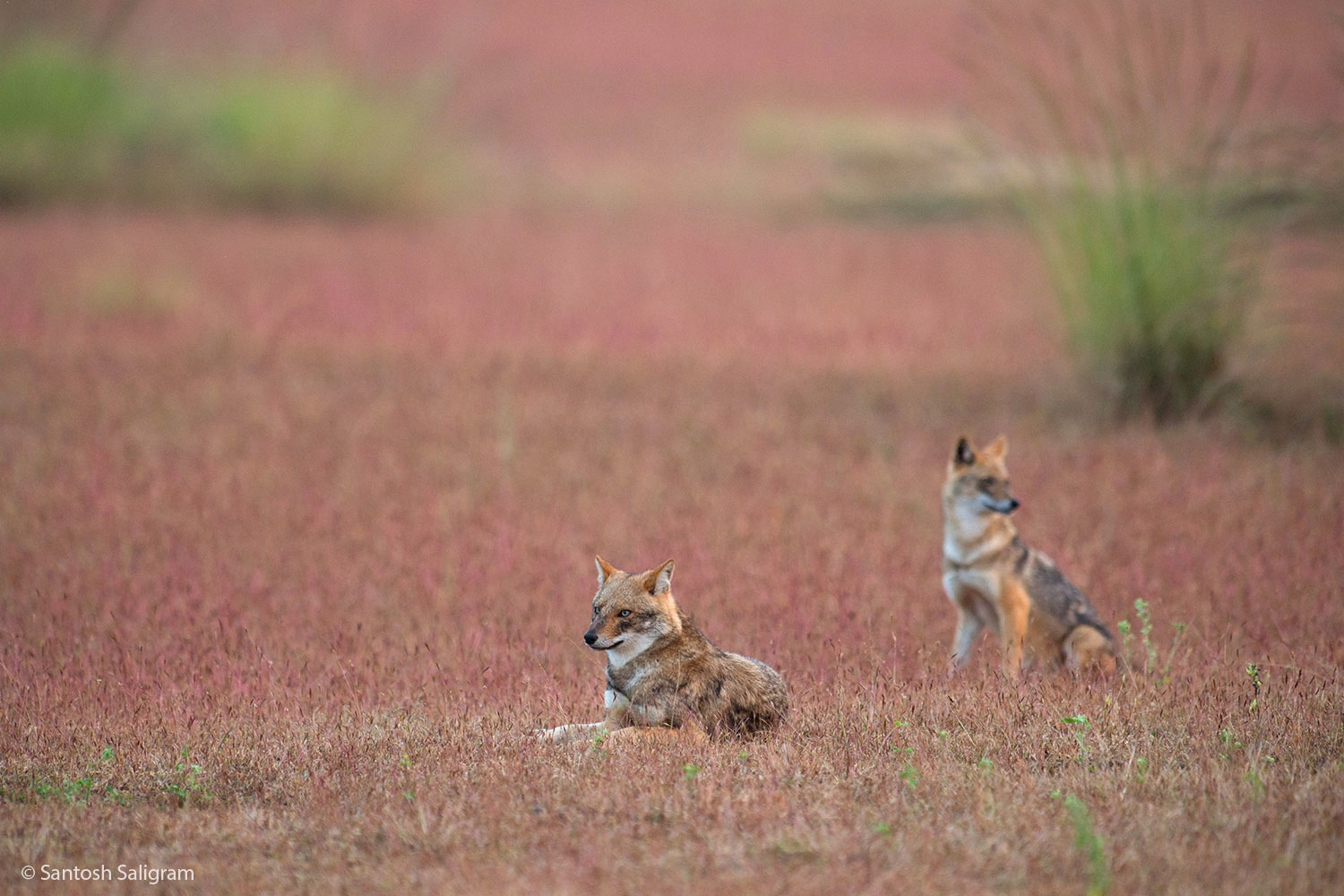 Great place to see it: Bandhavgarh and Kanha, India

A golden-brown lump moving against the wintry backdrop of green forests of Bandhavgarh and Kanha is one of the many reasons why you should be there this November. We are talking about the Indian jackal, a handsome mammal that’s frequently sighted in these Central Indian forests.

A subspecies of golden jackal, the Indian jackal is also known as the Himalayan jackal. More colourful than the common jackal, it is known to live in the lowlands where they dwell in holes, typically on the outskirts of farms, towns and villages.

The Indian jackal is mainly a scavenger, feeding mostly from garbage and offal. It also feeds on fruit, insects, rodents and small reptiles. Occasionally, a group of jackals hunt a small antelope or deer. Instances of the jackal killing poultry and young lambs are recorded but it is known to be largely harmless.

The jackal has often prominently taken over the role of the trickster in Indian and Nepali folklore. And who can forget Tabaqui in ‘The Jungle Book’? And a lone jackal expelled from its group is known to get involved in commensal relationships with tigers. And for its presence in The Jungle Book and its survival strategy even when its solitary, the jackal is our Animal of the Week!

See this buff beauty on our Wildlife Photography Tour to Bandhavgarh and Kanha.