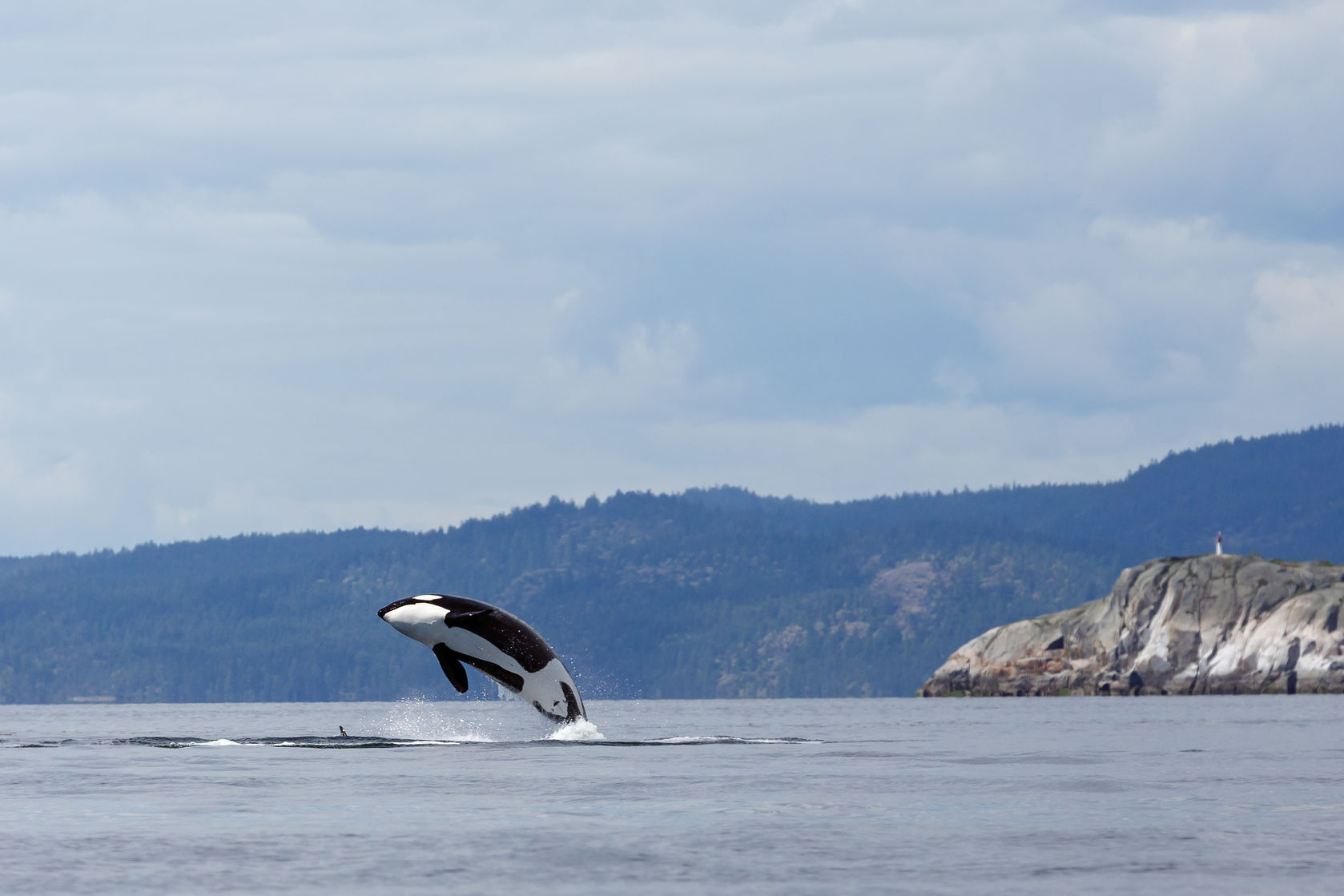 You are looking at the killer whale in the blue oceanic waters in Kamchatka, if you see an adorable creature wearing black and white skin. It is a toothed whale also known as orca. It is found in several marine environments, including the Arctic, Antarctic and tropical seas.

This marine mammal is known to be extremely social. The matrilineal groups called ‘pods’ are discovered to have been the most stable in all of animal species. Its diet is as diverse as it can get – anything from fish to other marine mammals like dolphins and seals. It’s an apex predator that is prey to no other animal. 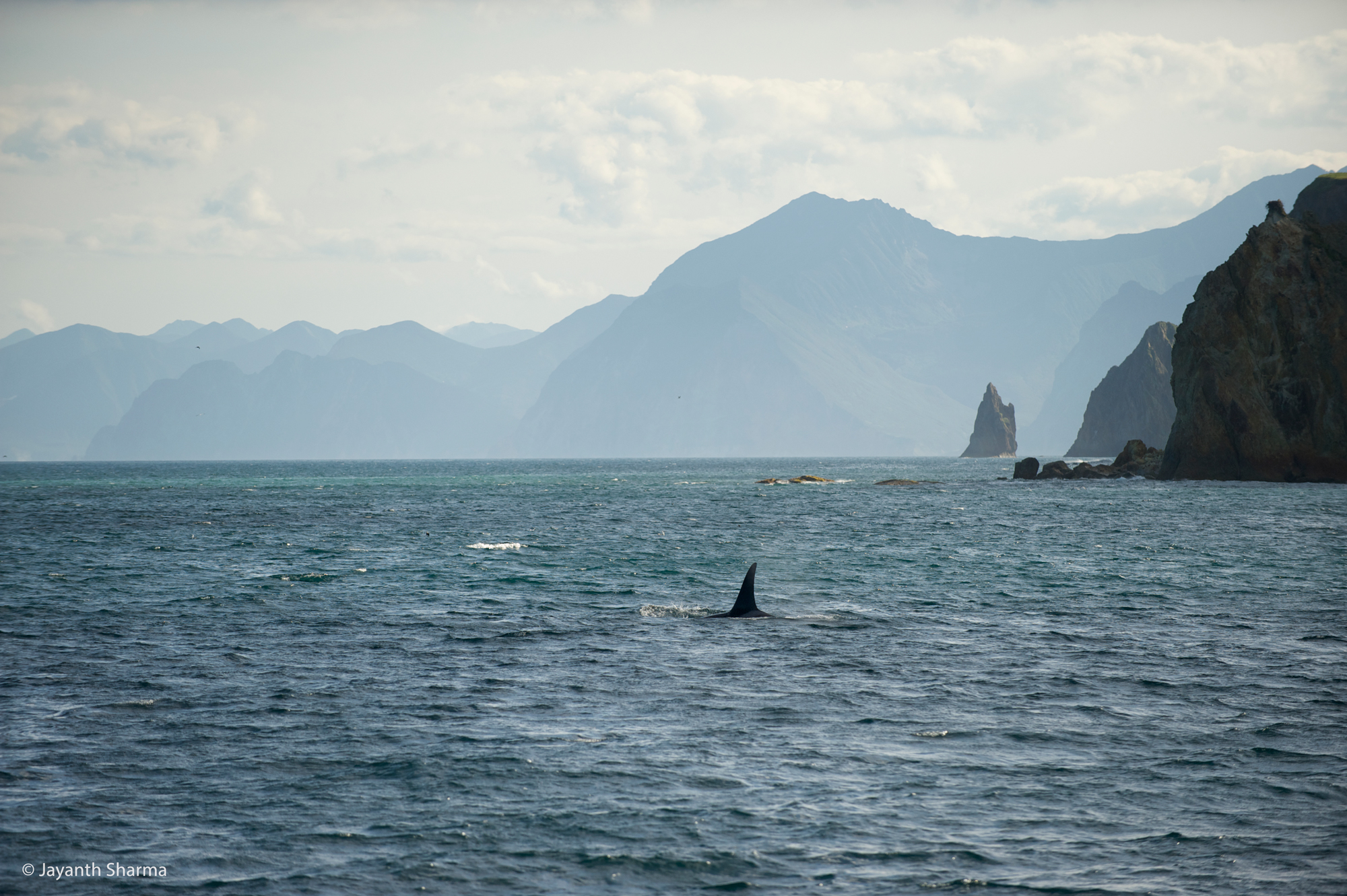 To avoid inbreeding, the male mates with females from different pods. This gorgeous sea creature has a rather startling reputation in mythologies of some indigenous cultures – it’s believed to be the soul of humans as well as merciless killers!

The killer whale belongs to the family of oceanic dolphins, and is the largest member of it. And for this record it has to its name, it is our Animal of the Week!

See this wonderful marine mammal on our Photography Expedition to Kamchatka in Russia! 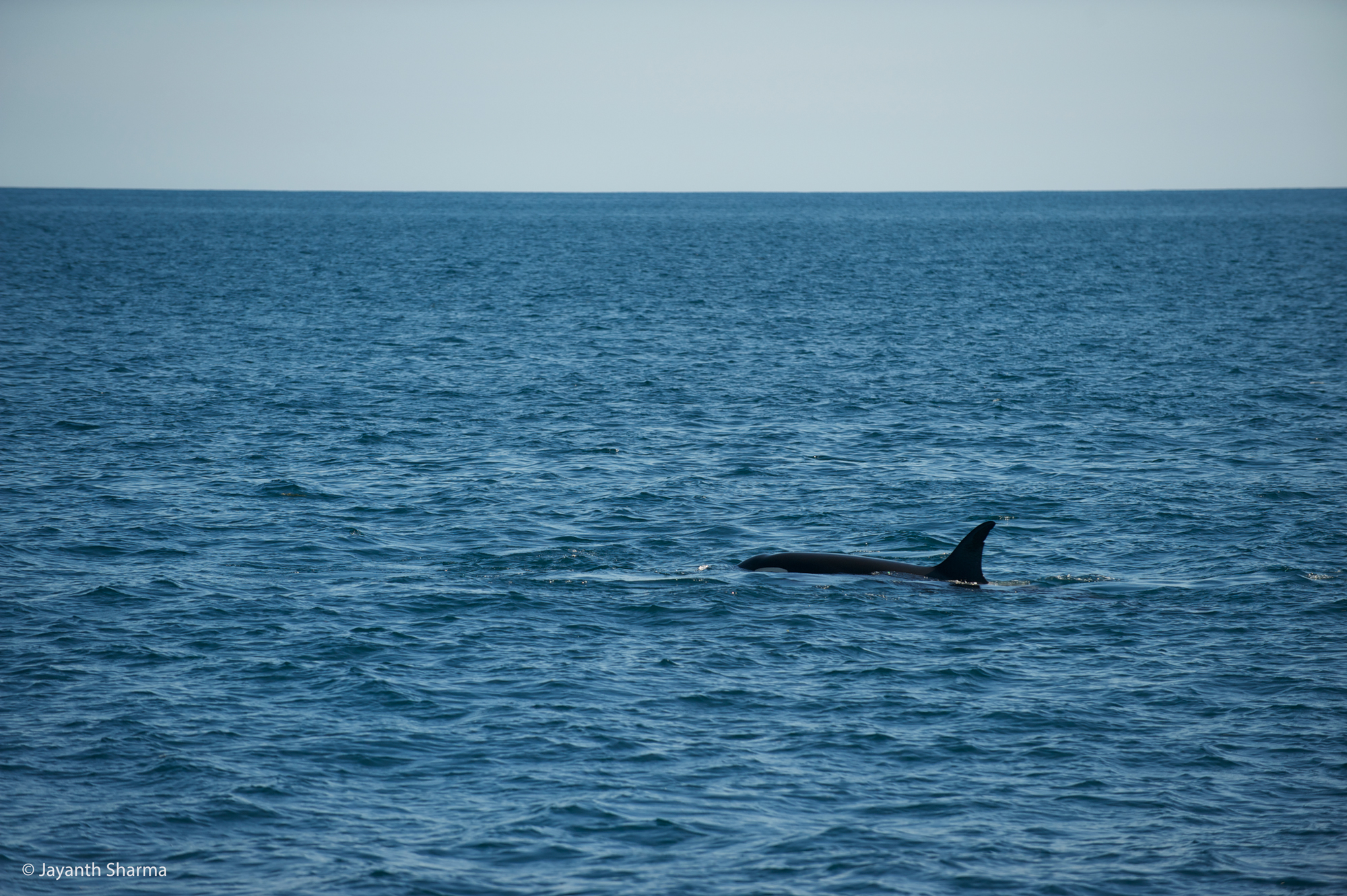