Animal of the Week: Osprey 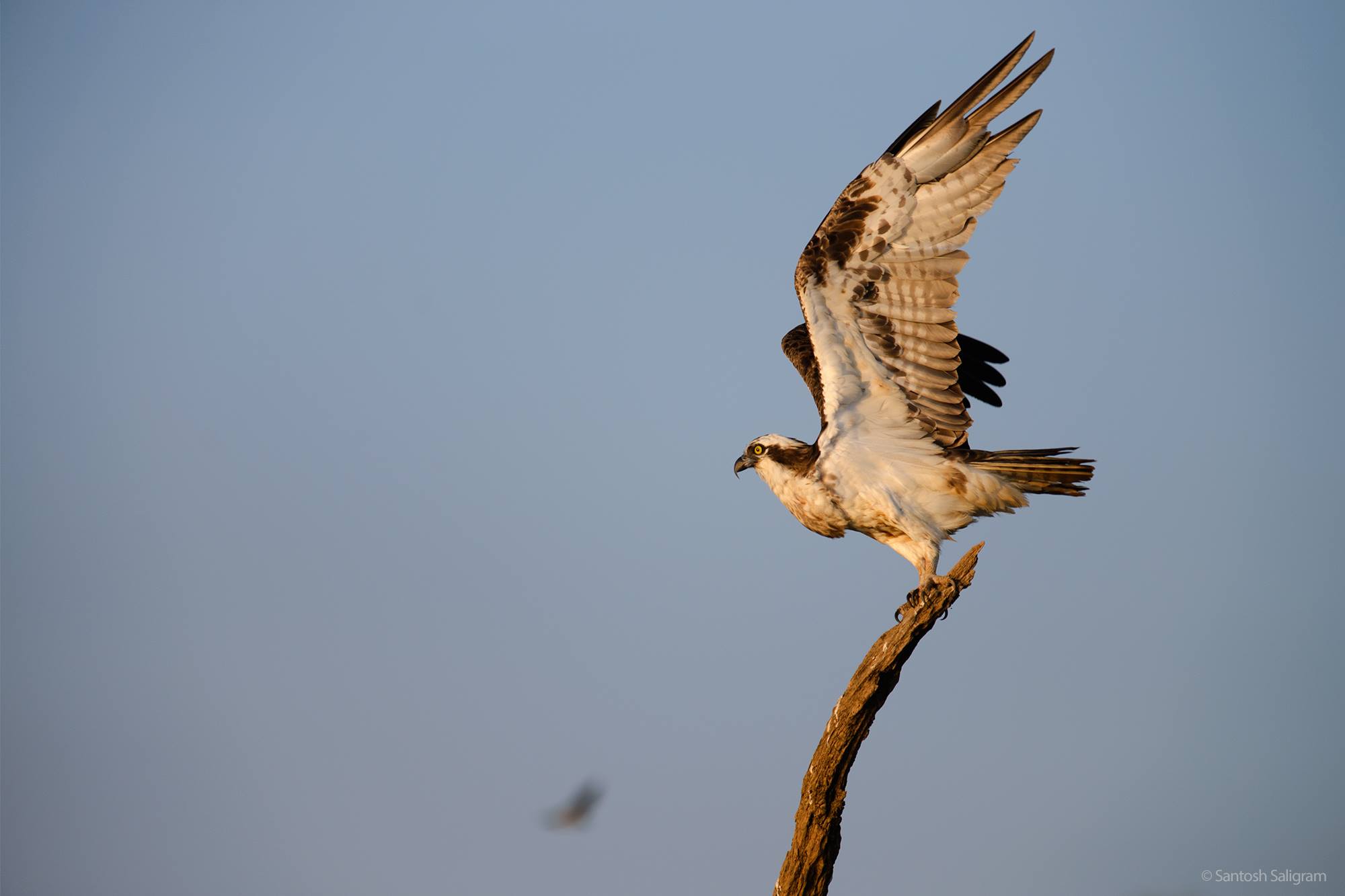 Have you ever seen majesty fly? No, not just a majestic flight or a majestic creature flying but majesty itself becoming… If the answer is ‘no’, then you must see the osprey!

When you see an osprey, you will perhaps feel what we’re talking about. This raptor, with its reversible outer toes, closable nostrils, oily dense plumage and backwards-facing scales, feeds mostly on fish, which is why it is also called fish eagle, fish hawk, river hawk and sea hawk. And amazingly, it’s found in every continent except Antarctica.

The magnificence and the effortlessly-dignified bearing of the osprey have made it a popular bird in various cultures across the globe. It has made a place for itself in Roman texts, in Buddhist stories as the ‘King of Birds’, in Chinese folk poems as an icon of monogamy and fidelity, and also as recently as in modern poems written by Irish poet, W. B. Yeats. Its transfixing presence has made the bird represent several sports teams and commercial products, and that’s why the osprey is our Amazing Animal of the Week!

See how harmonious Osprey’s spectacular existence is with the beautiful forests of Kabini on our next Photo Tour.