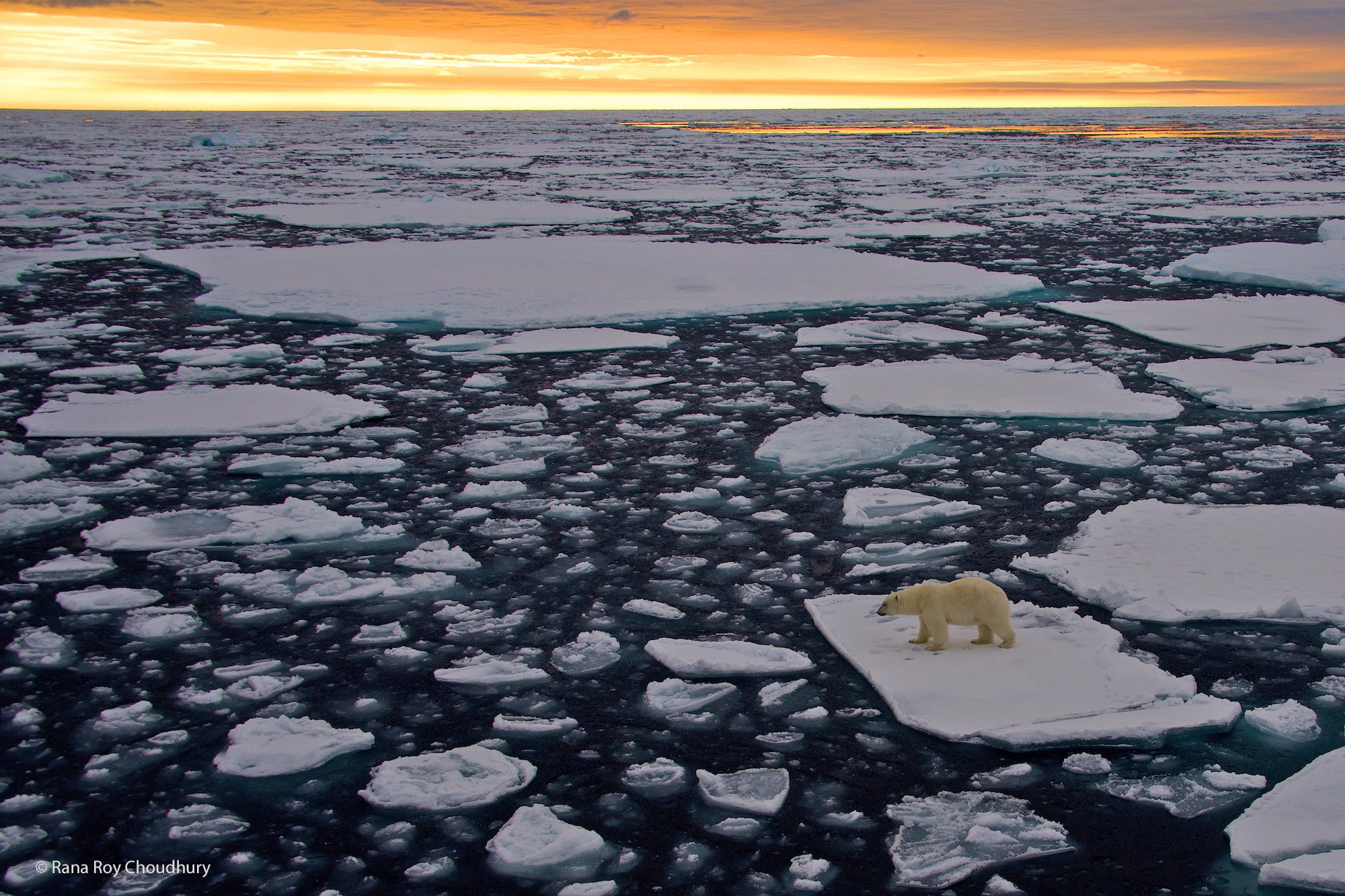 For someone hailing from the City of Joy, capturing the soul of a place, always in the blur of bustling streets at a time when cameras were a luxury to own and formal guidance on photography wasn’t available, photography has meant more than just a hobby.

Toehold Patron Rana Roy Choudhury has been passionate about photography ever since his childhood. He has witnessed and appreciated the ever-transforming ways of making images and the growth of technology aiding this art of seizing and stowing slices of time and space in tangible forms.

When Mr. Choudhury moved to Mumbai in 1986, his busy professional life compelled him to sell some photography equipment he owned and his dear, dear film camera got to rest for a long time. It wasn’t until he travelled to Kailash Manasarovar a few years later that he decided to rekindle his passion.

Mr. Choudhury started to buy new photography equipment that suited his rediscovered interest. In November 2010, when he landed in Africa to explore the wildlife in Masai Mara, he could fathom how wildlife photography was so much about opportunity more than just being a dream. When Kenya made him realise this, it also struck him like an epiphany how diverse the wildlife in India was. That’s when he wanted to learn photography more from a technical point of view and buy the right equipment to satiate his passion. 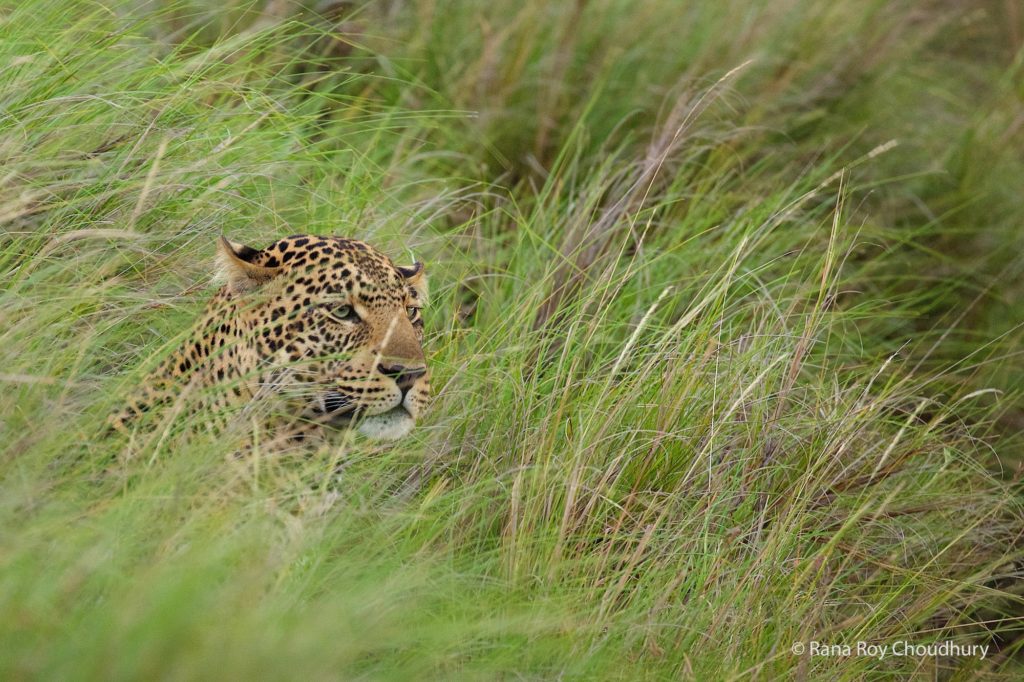 That’s how Toehold happened to Mr. Choudhury, and he went on the Gir Photo Tour in 2012.  He fondly remembers his days in Kolkata, when he was heartily capturing special moments of weddings of his friends and cousins, and tells us how overwhelmingly long his journey has been in the world of photography. Today, Mr Choudhury has travelled to Arctic, Antarctica and several other countries apart from travelling extensively in India. He is a globetrotter who mainly focuses of photographing wildlife today, although he loves to travel to places like Egypt and Cambodia to behold places of historical significance.

Mr. Choudhury talks about his love for forests eloquently: “I want to become a part of the ecosystem wherever I go. My favourite place in India is Ranthambhore, and the beautiful forest itself is such a place of beauty one can soak in. Watching a tiger is totally dependent on one’s luck but the forest is such a constant, guaranteed beauty for those who seek it.” 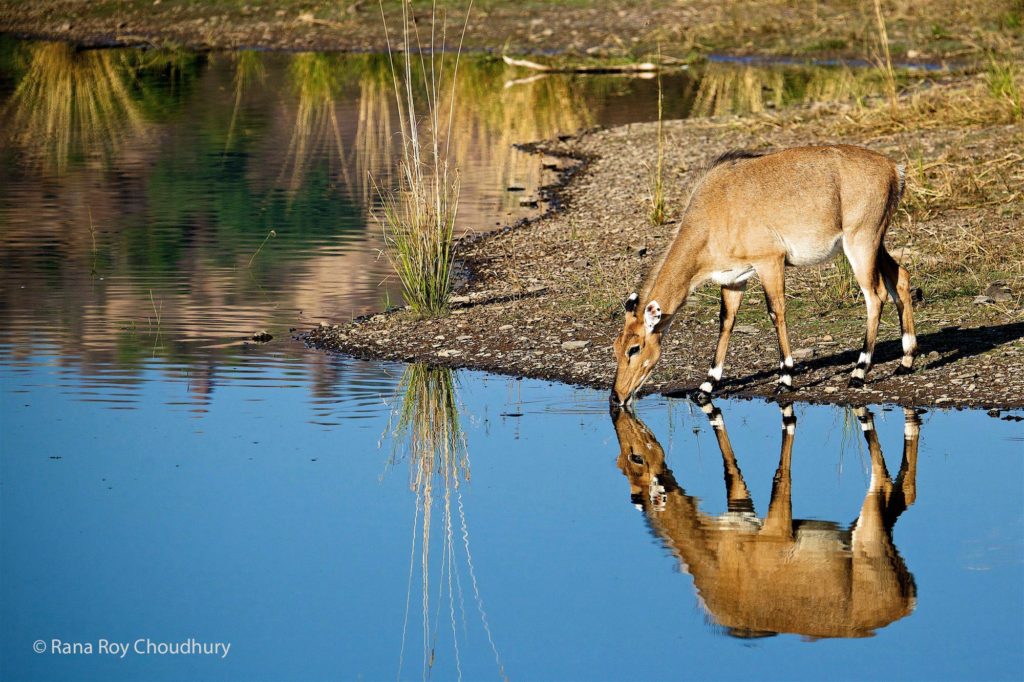 Asked about his travel adventures abroad, he says Svalbard is his favourite place: “Apart from meeting the polar bears’ enigmatic eyes and watching it look extraordinary on land and ice, it is also about the place comprising a variety of ice structures and the play of light in the most spectacular ways that are unique to that place. While Antarctica is mostly about black-and-white and greys, Arctic, to me, is about fireworks of light!” 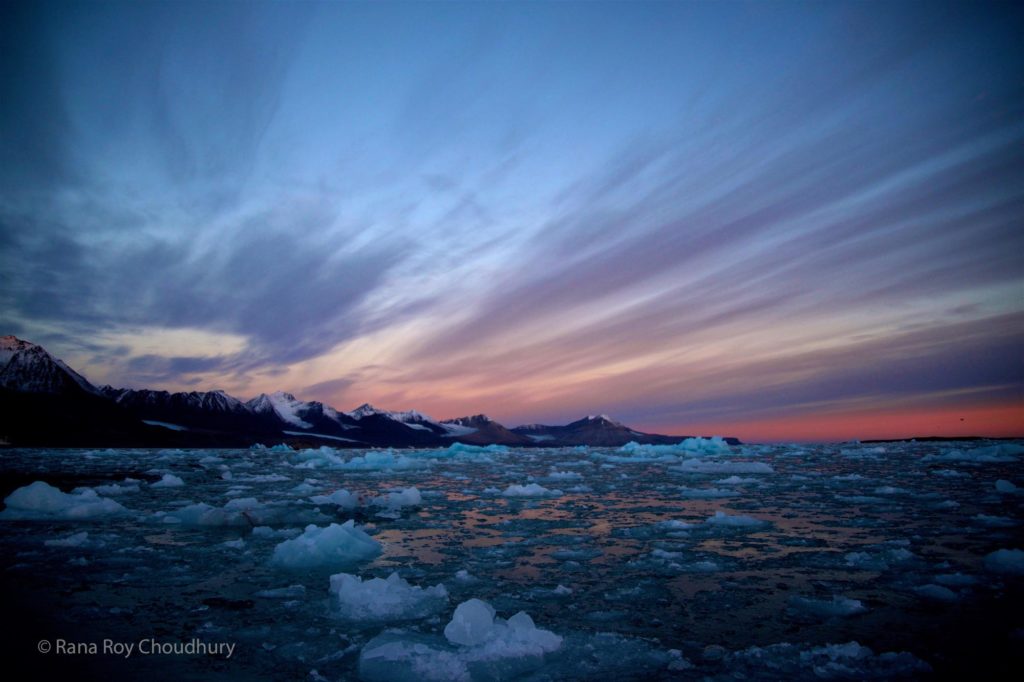 Mr. Choudhury’s explanation is punctuated by rightly placed pauses and the listener can understand how immediate and overwhelmingly sincere his experiences are, even in retrospect. He continues, “I have also been to the Sunderbans alone, taking a boat to reach an island, and sat alone until the daylight was dissolving into a looming darkness slowly. There was not a single human sound except for my own breathing, no shutter sound, no fretting about people’s lack of jungle etiquette… it was, to me, living the meaning of the word called tranquillity.

“Photography, to me, is a passion that goes way beyond the technical details. It is about experiencing the natural world with a camera as a means of synchrony with nature. Also, it’s a deeply personal hobby as I don’t worry too much about participating or winning contests. It’s all about capturing the throbbing passion of the moment.” 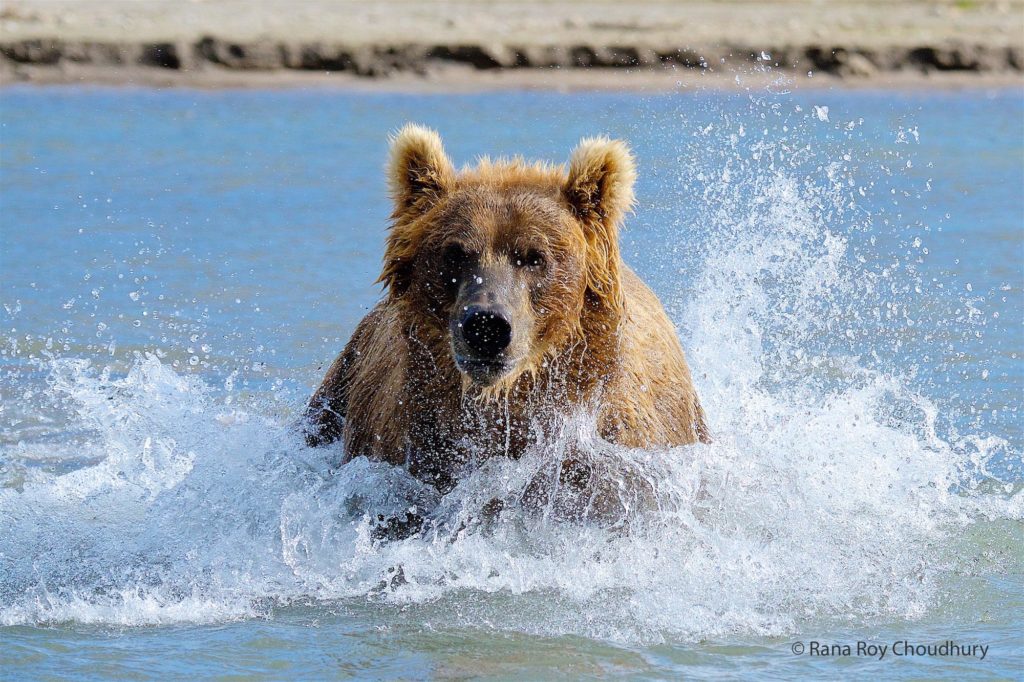 Mr. Choudhury also asserts how important it is to enjoy the moment first, before thinking of how best the scene before us can be captured with sound technical details. In that rush, we shouldn’t forget to live that moment to the fullest. And that’s the key to enjoying a thing of beauty beyond the perceived notions of time and space. 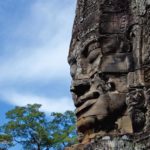 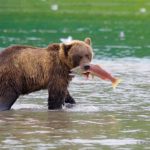 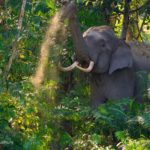 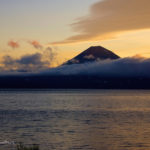 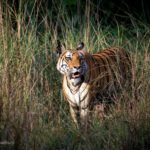 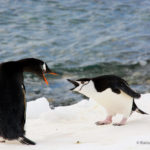 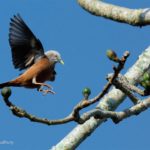 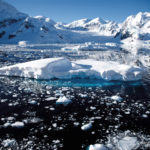 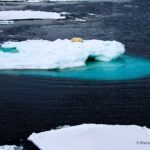 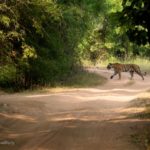 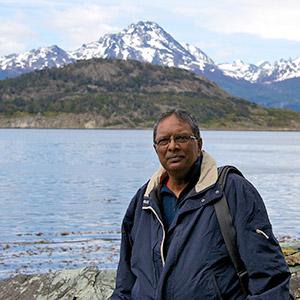