Animal of the Week: Cheetah 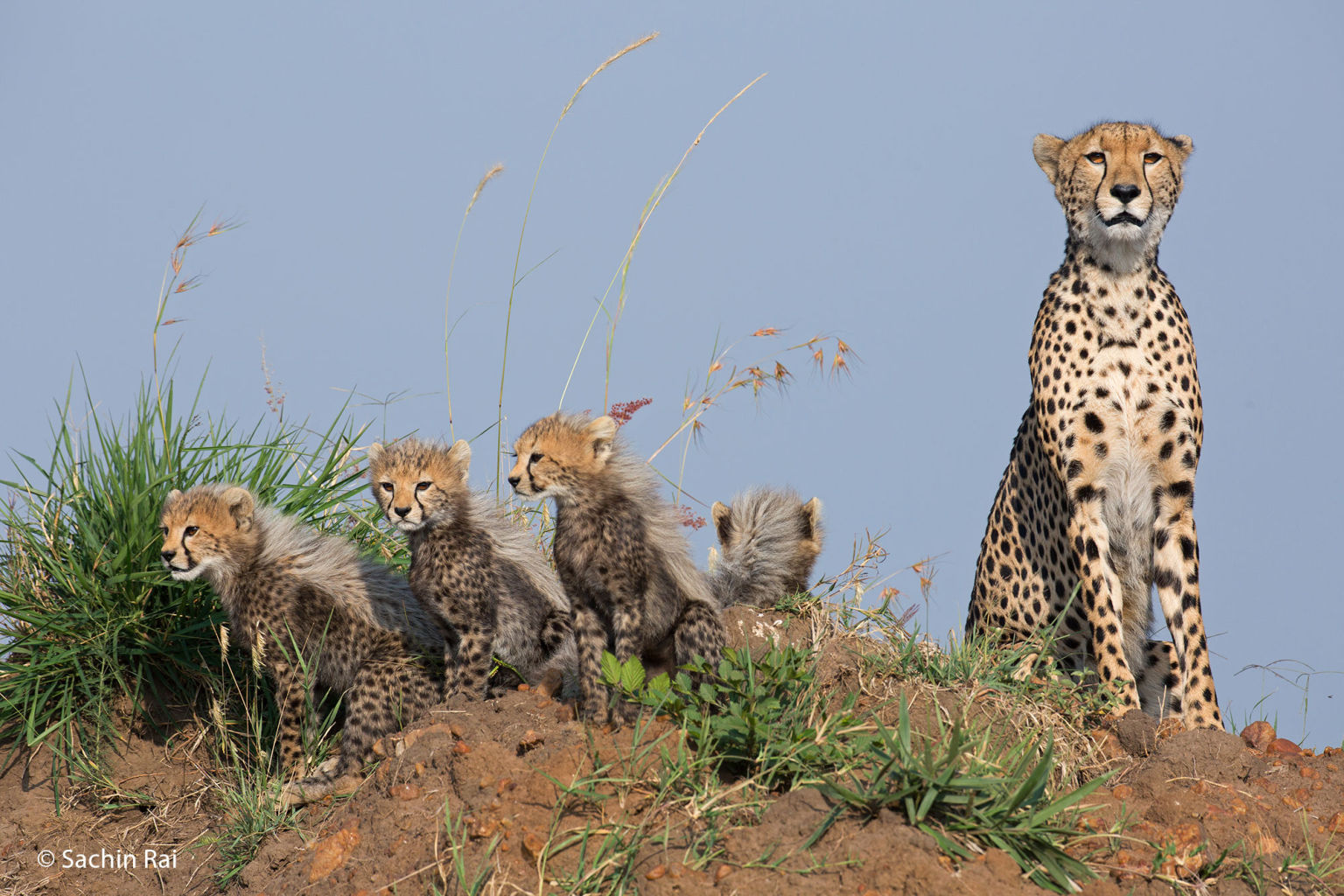 Great place to see it: Masai Mara in Kenya, Africa

The smallest of Africa’s big cats but the fastest land mammal on Earth, the cheetah is a slender-bodied and long-legged cat that you don’t want to miss watching on the picture-perfect plains of Masai Mara.

Here are six reasons why the cheetah is our Animal of the Week:

1. Owing to its habitat (grasslands and not forests) and its prey, the cheetah relies more on chase than on ambush. And virtually every aspect of its anatomy is geared to help it reach dizzying speeds for the purpose.

2. The teardrop marks below its eyes are believed to help cut the sun’s glare during the day as it hunts in broad daylight. 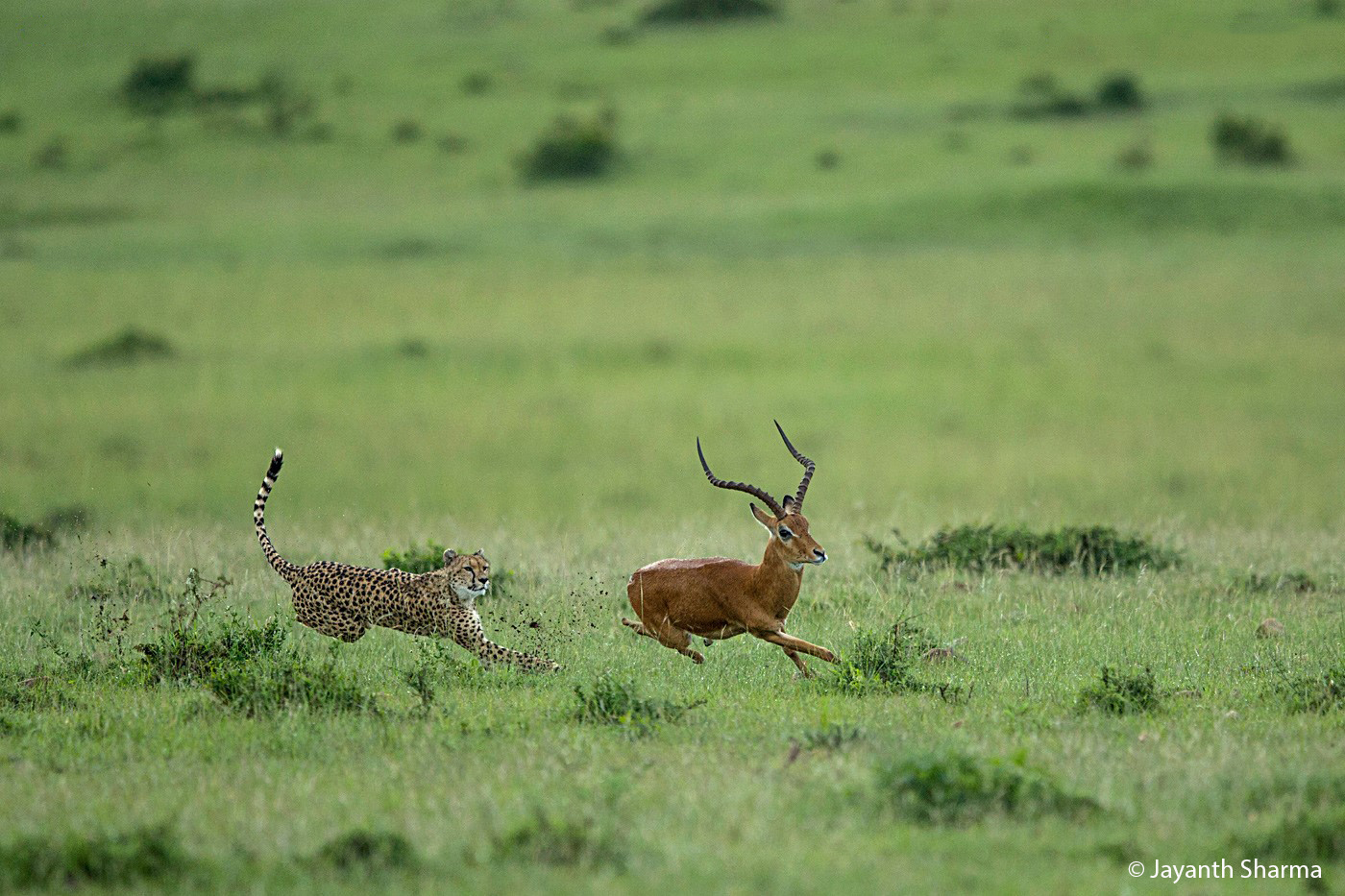 3. Unlike other cats, it has non-retractable claws to afford maximum grip while on the run. It also has enormous lungs in proportion to its body size.

4. At full speed, the cheetah is air-borne much of the time, with its long tail helping it steer and change direction to keep up with its dodging prey. 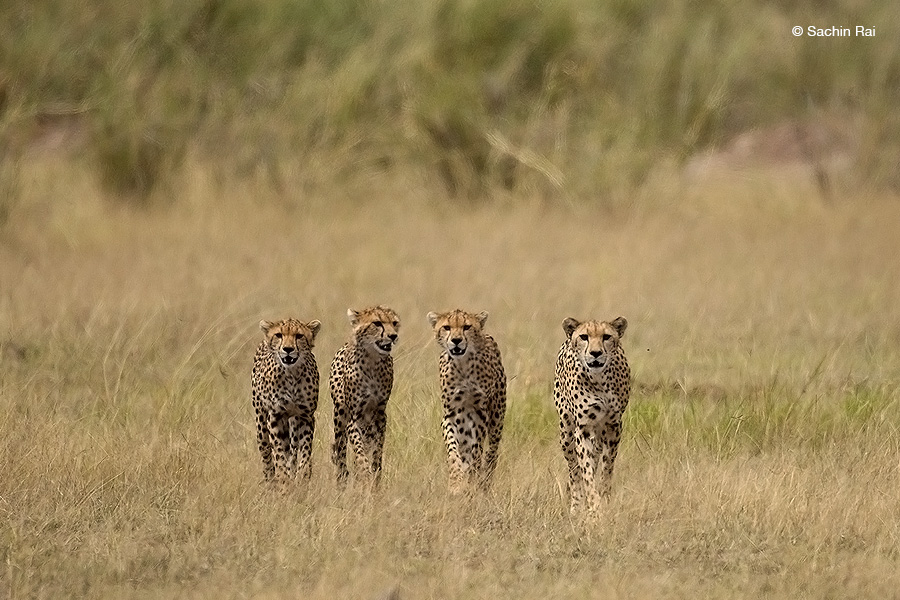 5. Its body temperature can increase by 50% during the course of a sprint, quickly reaching near-fatal temperatures, which is why it must restrict itself to sprints not exceeding 500 metres.

6. And for its ability to very nearly outrun a Formula One car from a dead start for the first few seconds without pollution or noise, it is our Animal of the Week! 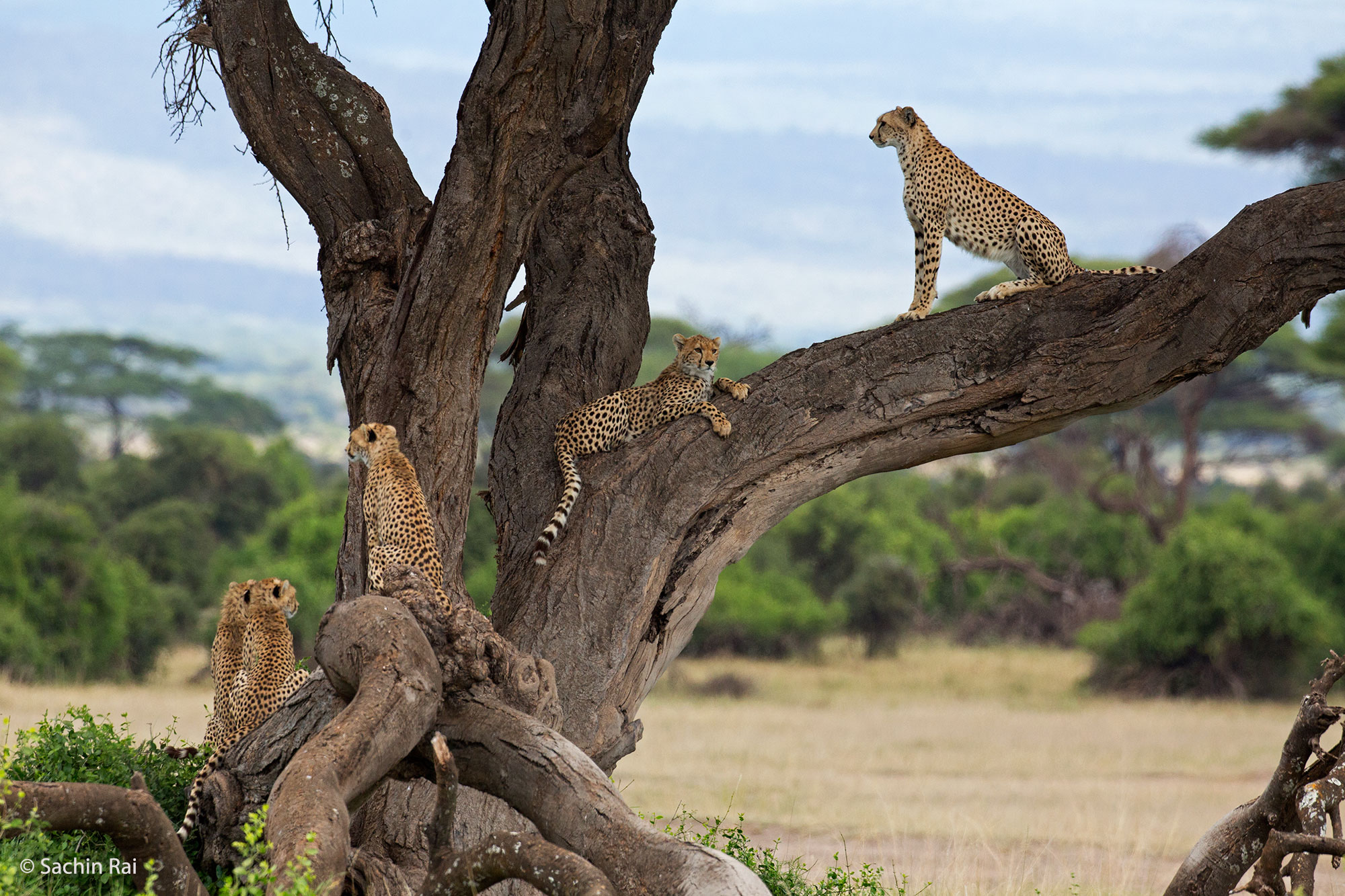 See this pretty cat on our Great Migration Photography Tour to Masai Mara in Kenya, Africa. 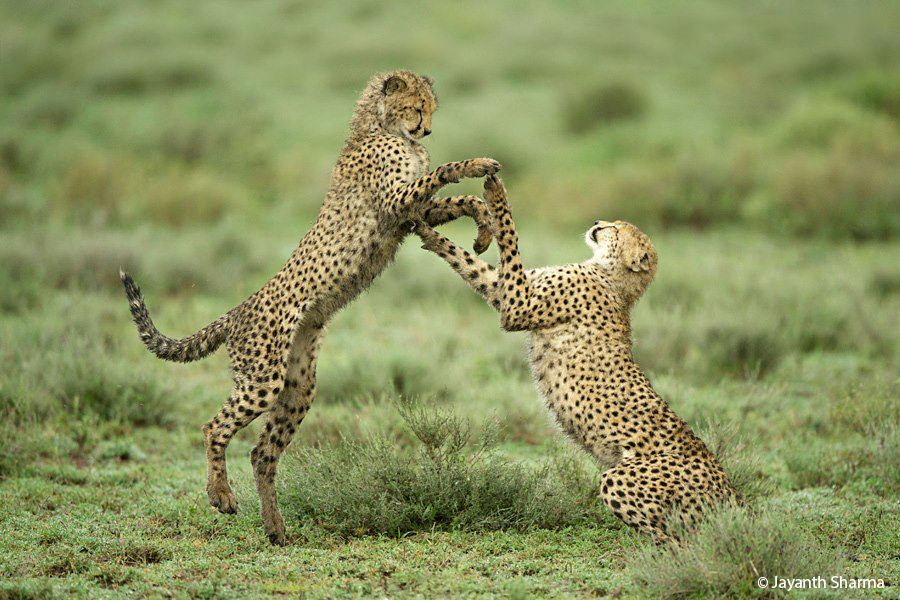