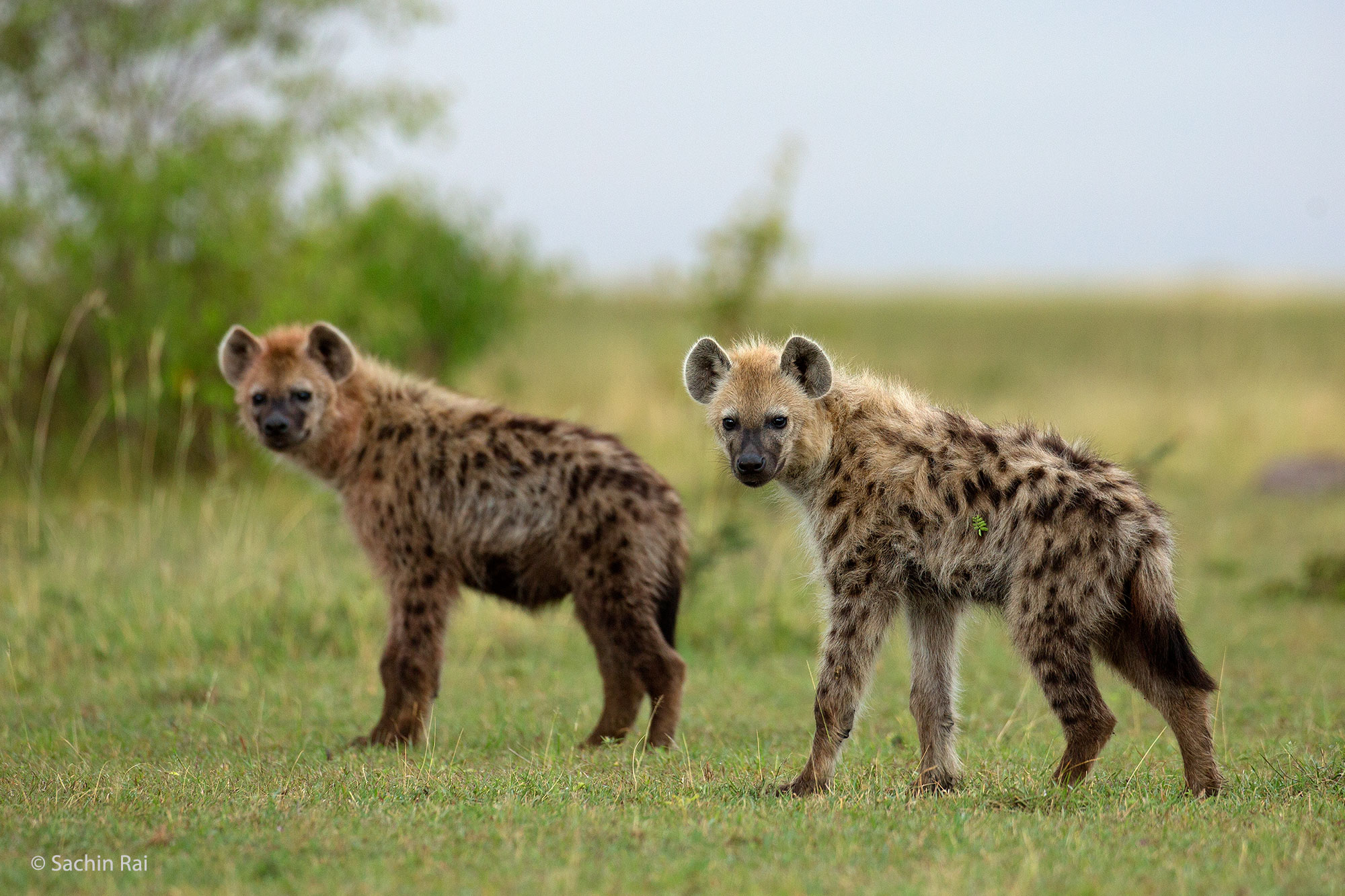 Also known as the laughing hyena, the spotted hyena is endemic to Sub-Saharan Africa. It is known to be the largest member of the Hyaenidae. It is a very successful animal, in that it’s the most common large carnivore in Africa because of its adaptability.

Although this hyena is the most social of the Carnivora, some of its social behaviours are rather complex.

Its bear-like build but less prominent nose make this hyena easily recognisable. Its presence in African folklore as well as in Western culture, unfairly, has negative reputation – depicting it as cowardly, greedy, gluttonous and even foolish. However, its behaviour in the natural world shows it rather as resilient and brave.

The presence of a pseudo-penis in the female is one of the most distinguishing features of this animal that has traits of both cats and dogs. It is the only mammal that lacks an external vaginal opening, and for these rare reasons, the spotted hyena is our Animal of the Week.

See this interesting animal on our Harvest in the Savannah Photo Tour to Kenya, Africa!

Also, here is the Report of our May 2016 Kenya Photo Tour!